06 Dec 2020
I went to hell a warning you must hear, incredible testimony
YeshuasChild · 0 Views

06 Dec 2020
Protect yourself with the truth. Find out what psychiatrists don’t want you to know.
Stoppsychiatry · 0 Views

06 Dec 2020
No other industry can afford to fail consistently and expect to get more funding.
Stoppsychiatry · 0 Views 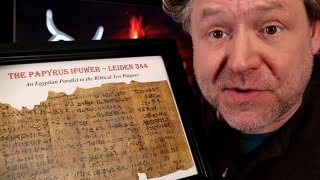 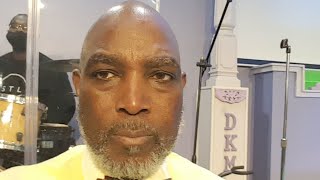 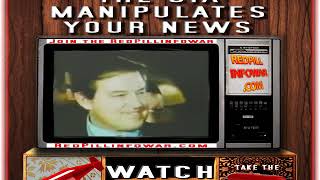 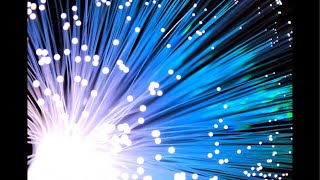 05 Dec 2020
The truth is empowering. You are the Rose. Together we are the cross. The angels the meek the silent
briansmithenergy · 1 Views

05 Dec 2020
REMOVED BY YOUTUBE - The Covid19 Vaccine is " Downright dangerous. And I warn you, if you go al
BornFreeDieFree · 30 Views 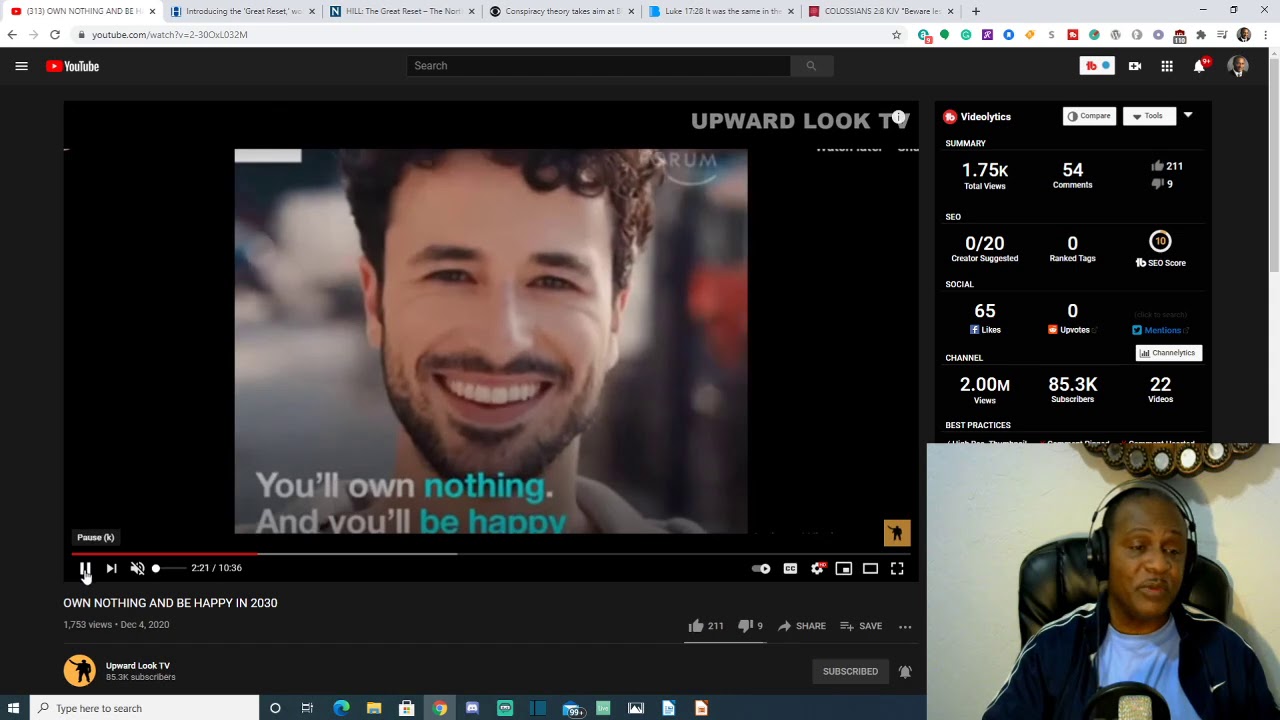 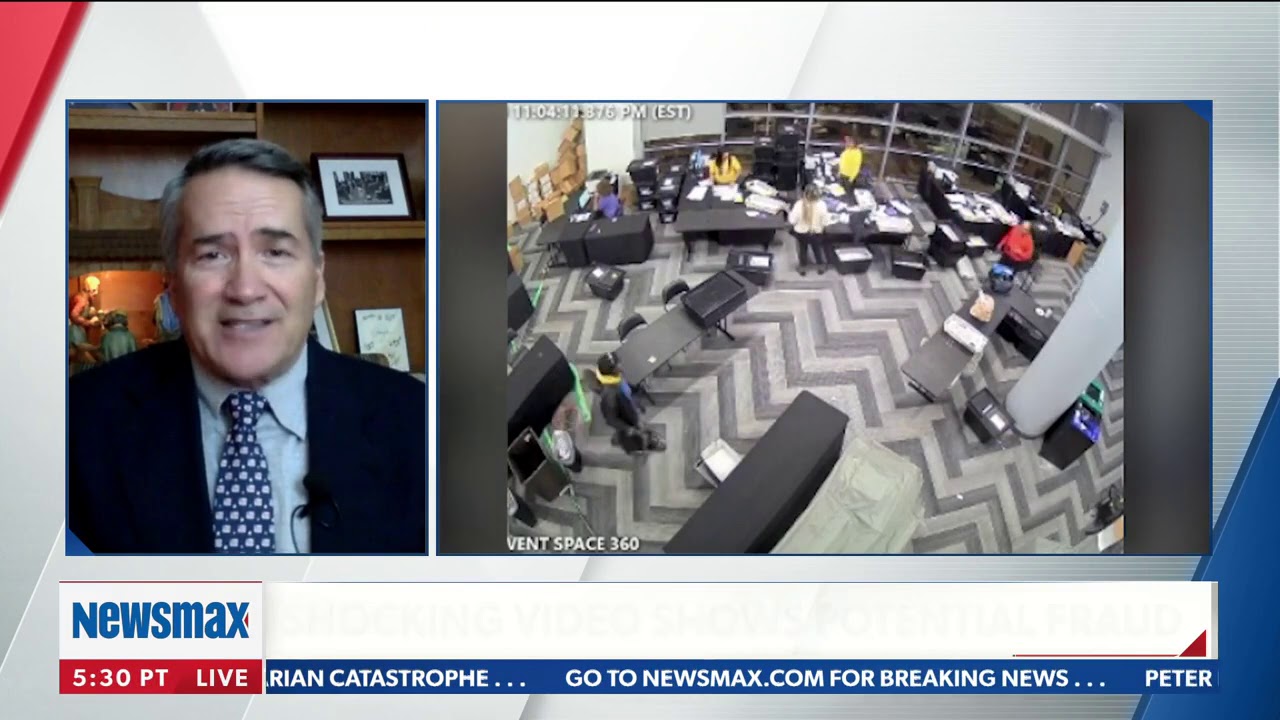 05 Dec 2020
Congressman Jody Hice on the video from Georgia: You cannot sweep under the rug a BOMBSHELL video
Ano Nymous · 34 Views 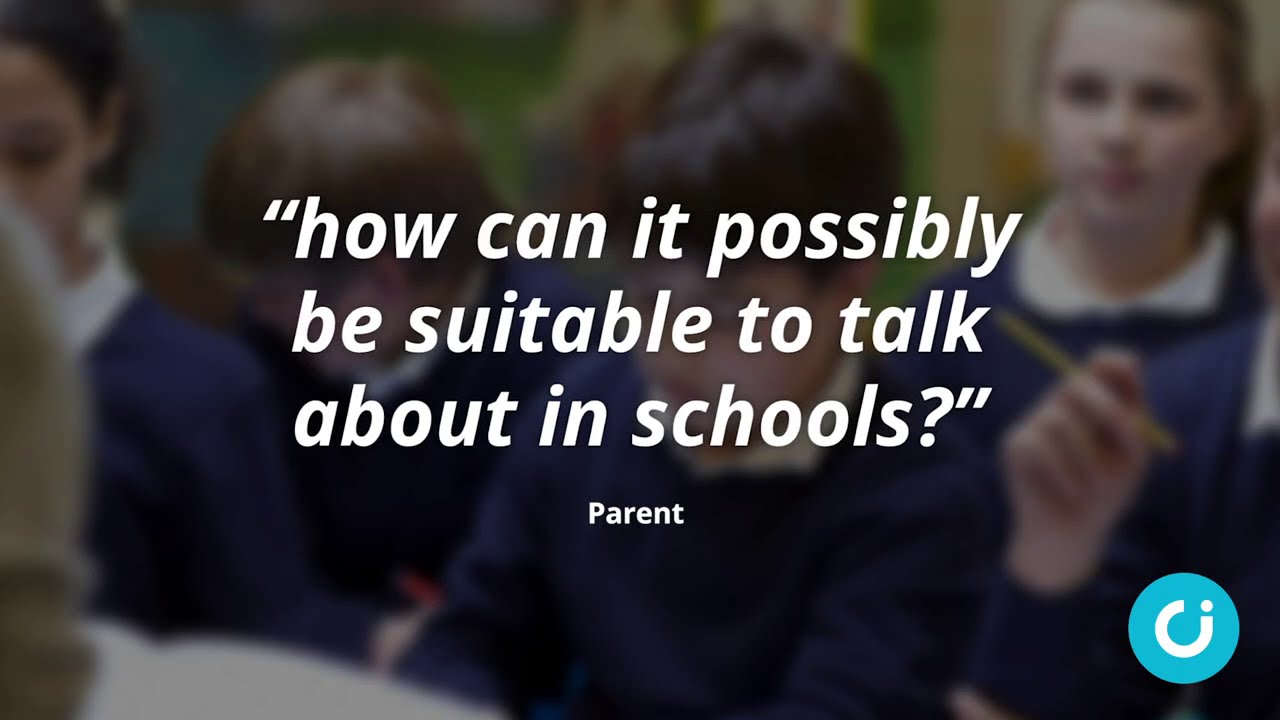 05 Dec 2020
Coming Soon to a Welsh School Near you. Sexualising our children and pretending its education.
TheRevolution · 39 Views

China Heading To A Major Food Shortage! You Need To Get Prepared For Worldwide Starvation

China the world's most populous country is facing massive food shortages. Just a couple of days ago, China has ascended as the largest global economy. However, the country still has a fair amount of national hardships to deal with in face of major supply disruptions witnessed this year. Despite Chinese government officials' efforts to reassure everything is going to be just fine, released data keeps showing that the country is presenting staggering food insecurity levels.

The Chinese supply chains have been continuously hit by several natural disasters, and many products have already become scarce on grocery shelves, while others are seeing a dramatic spike in prices. According to recent analysis, the trend will extend worldwide - and this is just the beginning. For that reason, today, we are going to investigate the food crisis that is now taking place in China, which will shortly resonate throughout the globe. The worldwide business shutdowns, drastic supply chain interruption, and natural catastrophes were problems not exclusive to China this year. Many countries had their economies severely damaged and are now finding themselves on the brink of a food crisis, which indicates this winter may be the toughest ever recorded. Meanwhile, the Chinese government is publicly acknowledging that further food shortages are coming.
In fact, as of August, the government has issued an anti-food-wasting campaign to encourage people to eat smaller portions and finish their plates. On the outside, the plan seems to be forward-thinking, promoting the idea of sustainable consumption. But behind the cheerful exterior that displays soldiers, factory workers, and schoolchildren polishing their plates clean of food, there is a harsh reality. As Eva Dou describes in a NY Times article published earlier this month, "China does not have enough fresh food to go around — and neither does much of the world."

In China, the two most scarce food products are pork and corn. The nation's pigs were hardly affected by African swine fever, while millions of acres of corn crops were ruined by floods. Overall, fresh foods of all sorts are in short supply as well - eggs, seafood, leafy green vegetables are nowhere to be found.
However, the State media and the government have been dismissing suggestions that China is facing a crisis of food shortage. For the Chinese leader Xi Jinping, the food thrift campaign envisions to end to food waste, a problem he considers to be "shocking and distressing". He doesn't directly admit a shortfall in food production but describes the sanitary outbreak as a warning sign: "Though China has reaped a bumper grain harvest for years, it is still necessary to have the awareness of a food security crisis.
In Shanghai, strict regulations were enacted forcing individuals and companies to correctly recycle their food waste. Those who didn't comply had to face fines or penalties to their social credit rating, which seems controversial because it directly affects people's economic and social prospects. In Changsha, it was registered that a popular chain of restaurants have set up two scales and asked patrons to weigh themselves before entering. After entering their weight and personal information into an app, the customers were provided with the restaurant’s suggested menu items. The system sparked discontentment on social media and netizens started to accuse the chain of fat-shaming. The "N-1" plan also faced lots of criticism online, with some outlining that it was "too rigid".
To make things worse, Beijing's developing-world allies are living through their worst food crisis in decades, with millions that managed to stay afloat during the past few years, once again pushed inside poverty statistics. Also, The Shanghai Green Food Bank, one of China’s rare private food banks, noted that growing numbers of the city’s migrant workers are not managing to make ends meet and are in need of food assistance.
This distressing outlook for food insecurity happening on the supposed world's largest economy is an unfortunate sign that many other countries will go down the same path as well. Considering that even China - which has enormous stockpiles of grains and other goods and has been restructuring its economy amid a global economic collapse, is facing acute disruptions on its supply chains and alarming its citizens about food insecurity - the situation in less-developed countries and nations who were deeply affected by the current crisis will be even more worrisome.
In conclusion, The World Food Program economist Arif Husain has recently projected that 270 million people across the globe will suffer from acute hunger this year, twice last year’s count. And this figure doesn’t even include China, the United States, and European nations traditionally considered food secure. “No region has been spared,” he said. “Literally the whole world is affected.”

⁣Agenda 21 is real.
Agenda 21 is here.
Wake up.
Speak up.
Go outside https://youtu.be/rRr9Xfhuqmw

⁣⁣⁣If you can NOT see that starmer/biden.... is just a puppet of a system, that likes you to vote for one of the leaders that they control then stop reading this now! We have been programmed from birth by the system, if you can see the evil you are one of the lucky ones and it is your duty to take action to help the people alive now, and for the people who will follow. YOU may be one of the beings that follow!⁣
Vote on newsflash 3 to end the evil that allows you to work and vote in a system that will never produce a just and fair world! https://brandnewtube.com/v/HmrHmg

China is buying up food supplies from many countries like there is no tomorrow to prepare for what will be the worst famine ever witnessed by anyone.

why does the speaker speak in such an exagerated insinuating an emotional response manner? feels like a programmer trying to instigate fear and more... and the UN can be trusted like a drug addict with a sharp knife,,, they worhip Lucifer and are behind much of this thru their misinfo and subversive actions... they are communist and have a policy of genocide !!!

I think the person speaking is Australian/ New Zealander.

06 Dec 2020
I went to hell a warning you must hear, incredible testimony
YeshuasChild · 0 Views

06 Dec 2020
Protect yourself with the truth. Find out what psychiatrists don’t want you to know.
Stoppsychiatry · 0 Views

06 Dec 2020
No other industry can afford to fail consistently and expect to get more funding.
Stoppsychiatry · 0 Views

05 Dec 2020
The truth is empowering. You are the Rose. Together we are the cross. The angels the meek the silent
briansmithenergy · 1 Views

05 Dec 2020
REMOVED BY YOUTUBE - The Covid19 Vaccine is " Downright dangerous. And I warn you, if you go al
BornFreeDieFree · 30 Views

05 Dec 2020
Congressman Jody Hice on the video from Georgia: You cannot sweep under the rug a BOMBSHELL video
Ano Nymous · 34 Views

05 Dec 2020
Coming Soon to a Welsh School Near you. Sexualising our children and pretending its education.
TheRevolution · 39 Views