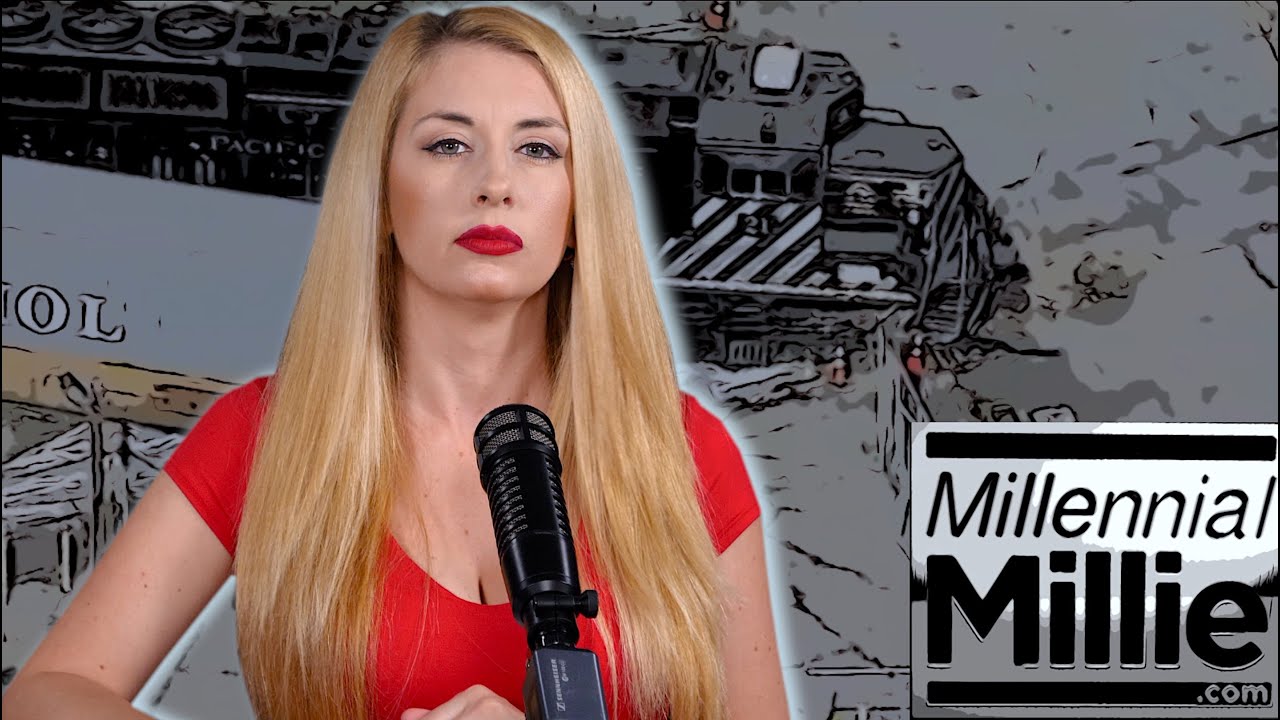 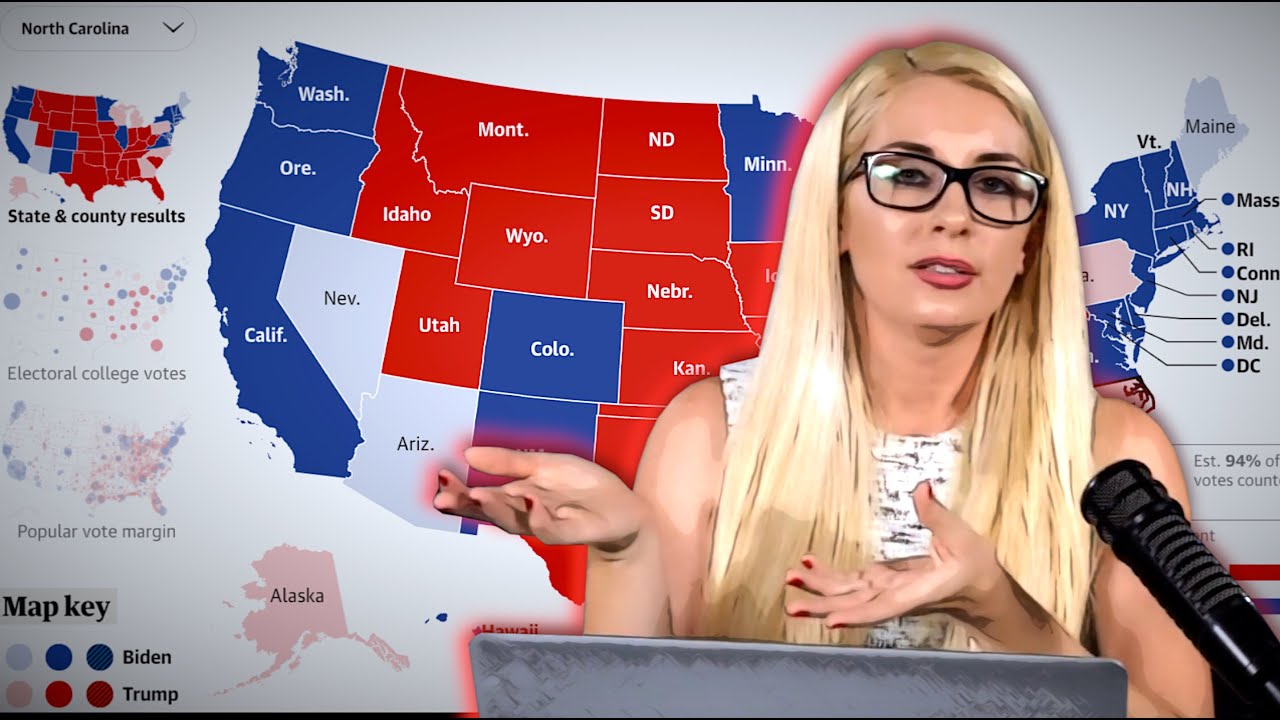 28 Nov 2020
David Icke: You Need To Accept That You Have Been Scammed On A Monumental Scale
TheAlexJonesChannel · 83 Views 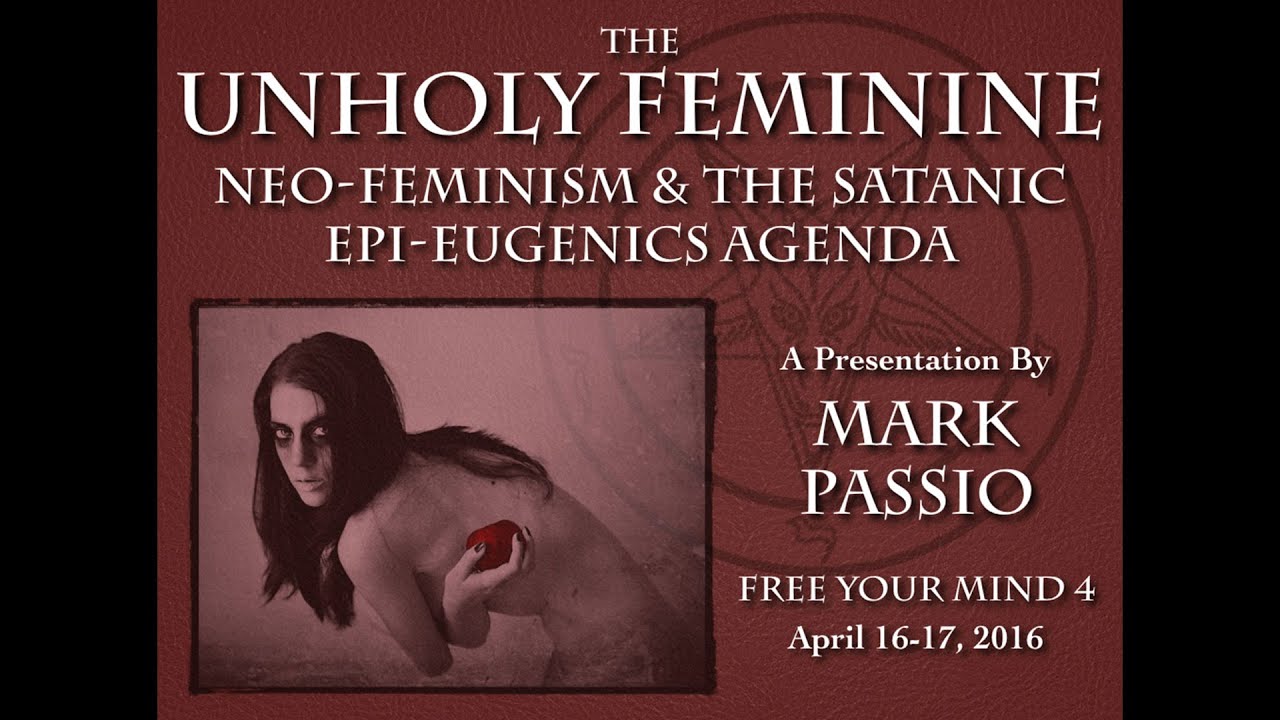 28 Nov 2020
All RELIGION IS DIVISION TIME TO UNITE! HIT THEM WITH A BAMM ! Its ALL FAKE
Learn Something New Today · 56 Views

⁣Robert David Steele
https://www.youtube.com/channe....l/UC6PZI1INnP6MQv03V
📧 𝗚𝗲𝘁 𝗙𝗥𝗘𝗘 𝗘𝗺𝗮𝗶𝗹 𝗔𝗹𝗲𝗿𝘁𝘀 & 𝗨𝗽𝗱𝗮𝘁𝗲𝘀 𝗳𝗿𝗼𝗺 𝗥𝗼𝗯𝗲𝗿𝘁 𝗮𝘁 https://bit.ly/3gKjVPR🤝 𝗛𝗲𝗹𝗽 𝗠𝗲 #𝗨𝗡𝗥𝗜𝗚 𝘁𝗵𝗲 𝗦𝘆𝘀𝘁𝗲𝗺 𝗮𝘁 https://TheSteeleReport.com 💥 𝟱𝗚 𝗗𝗮𝗻𝗴𝗲𝗿 & 𝗘𝗠𝗙 𝗽𝗹𝗮𝘆𝗹𝗶𝘀𝘁 𝗮𝘁 https://bit.ly/34schWSFREE: https://phibetaiota.netFREE: https://tinyurl.com/YouTube-UNRIGFREE: https://tinyurl.com/BitChute-UNRIG (includes 23 videos censored by YouTube)Knowledge will forever govern ignorance: And a people who mean to be their own Governors, must arm themselves with the power which knowledge gives. James Madison, Founding FatherDr. James Fetzer, a Marine Corps artillery officer in the Viet-Nam era who then went on to earn a PhD in history and the philosophy of science, is one of America's most proven and substantive critical thinkers, with twenty three academic books focused on how to create intelligence (decision-support) with integrity. A few representative titles: Scientific Knowledge; Principles of Philosophical Reasoning; The New Theory of References; The Place of Probability in Science.As with most of us, he was shocked by the assassination of John F. Kennedy, and undertook a rigorous scientific investigation, bringing together multiple world-class experts and ultimately producing several books that documented beyond any reasonable doubt that the government narrative was false.He has received many honors for his non-fiction investigations, and is today the Distinguished McKnight University Professor Emeritus for the University of Minnesota.When 9/11 occurred he was again shocked. What had seemed like an isolated incident was now back in much larger form. He applied the same critical thinking and expert crowd-sourcing skills.In 2012, after the US Government changed the Smith-Mundt Act to permit active propaganda against the US public using taxpayer funds, a series of event occurred in which there were allegedly many victims, the police were empowered to go door to door without warrants, and America became a land of fear.For each of those events, Dr. Fetzer recruited experts, conducted a scientific analysis, and published a book of conclusions, generally edited -- presenting the work of many minds.He was now a target for dark forces seeking to censor him. Today over five of his books are censored on Amazon and he has been subject to cyber-stalking and malicious legal actions one of which is likely to go all the way to the Supreme Court.Robert David Steele, his interviewer, is a publicly-known former CIA spy who both ran a false flag operation for the CIA, and also ran a global media influence operation for the CIA. Approaching the truth and lies from a different path, Steele is a top non-fiction reviewer in the English language, with over 2000 reviews across 98 categories.Together Dr. Fetzer and Steele examine three approaches to citizen investigation and reflection on catastrophic events in which the government narrative simply does not make sense.Steele concludes that false narratives persist in the USA because our Congress, our judges, state governors and legislators, have been bribed and blackmailed, while our FBI is now worthless as a counterintelligence organization because it has been politically neutralized by the a Congress that works for the Deep State, not for We the People.Steele ends with a challenge to all: get back into politics as a citizen. #UNRIG!moonrockbooks.comjamesfetzer.org 𝗔𝗯𝗼𝘂𝘁 𝗥𝗼𝗯𝗲𝗿𝘁 𝗗𝗮𝘃𝗶𝗱 𝗦𝘁𝗲𝗲𝗹𝗲Robert David Steele is a former US Marine, CIA spy, and co-founder of the US Marine Corps Intelligence Activity. He was nominated for the Nobel Peace Prize in 2017 and has long promoted the use of Open-Source Intelligence. Robert wrote the handbook on Open-Source Intelligence for NATO, the Defense Intelligence Agency, and US Special Forces Operations. He has trained over 7,500 officers across 66 countries and speaks fluent Spanish. To learn more about Robert go to https://RobertDavidSteele.com𝗘𝗮𝗿𝘁𝗵 𝗜𝗻𝘁𝗲𝗹𝗹𝗶𝗴𝗲𝗻𝗰𝗲 𝗡𝗲𝘁𝘄𝗼𝗿𝗸Robert is the pro bono Chief Enabling Officer (CeO) of Earth Intelligence Network, a 501c3 devoted to teaching holistic analytics (HA), true cost economics (TCE), and open source everything engineering (OSEE).He is also CeO of Open Source Everything (OSE Inc.), a for-profit that seeks to help all countries create a prosperous world at peace, a world that works for 100% of humanity, at 10-20% of the cost of the failed Western economy.If you would like to donate to the Earth Intelligence Network Non-Profit go to https://paypal.me/EarthIntel𝗥𝗼𝗯𝗲𝗿𝘁 𝗗𝗮𝘃𝗶𝗱 𝗦𝘁𝗲𝗲𝗹𝗲 𝗥𝗲𝗰𝗼𝗺𝗺𝗲𝗻𝗱𝗮𝘁𝗶𝗼𝗻𝘀BODY ALIGNProduct Lines: Energy Wellness & 5G EMF Radiation ProtectionWebsite: https://BodyAlign.comUse discount code RDS007 for 20% OFF purchase.

This was great. Thanks for sharing...

28 Nov 2020
David Icke: You Need To Accept That You Have Been Scammed On A Monumental Scale
TheAlexJonesChannel · 83 Views

28 Nov 2020
All RELIGION IS DIVISION TIME TO UNITE! HIT THEM WITH A BAMM ! Its ALL FAKE
Learn Something New Today · 56 Views