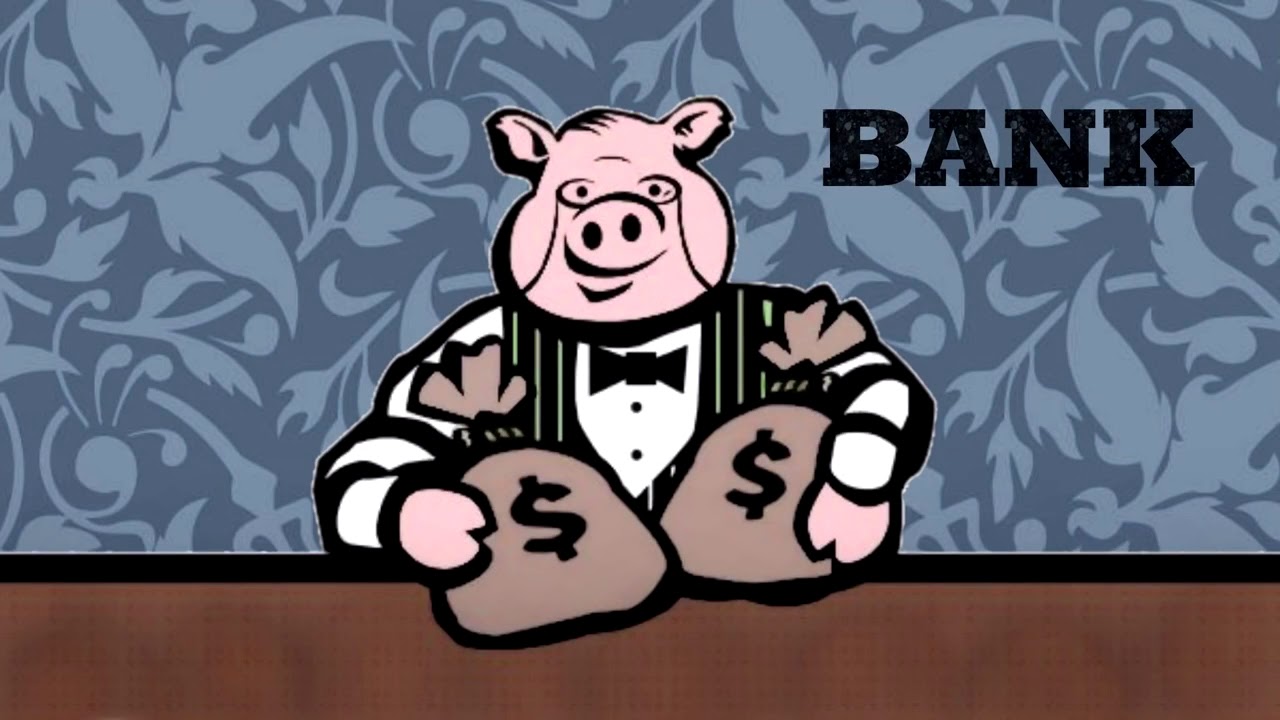 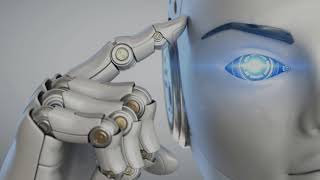 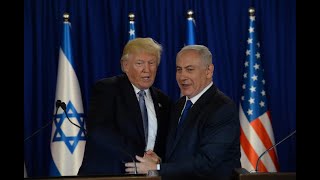 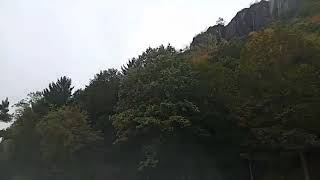 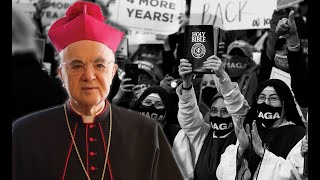 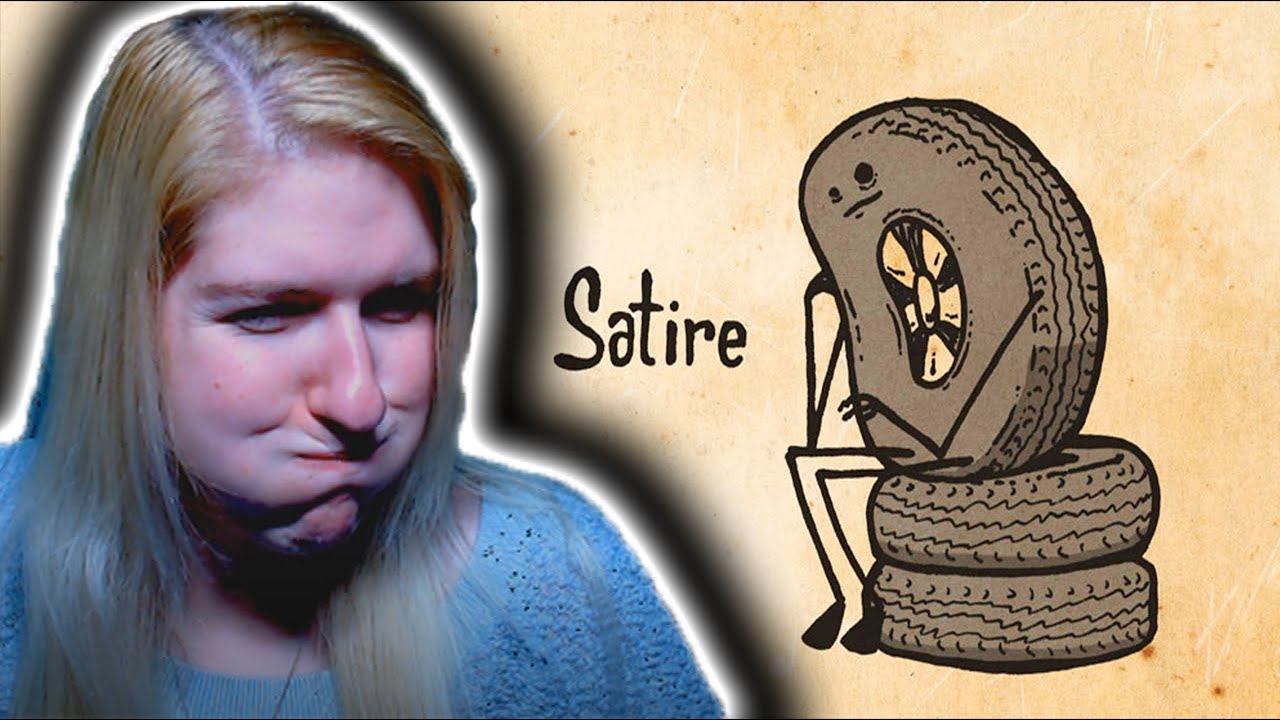 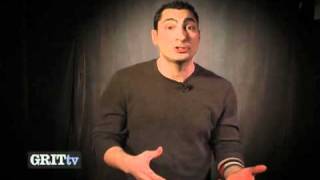 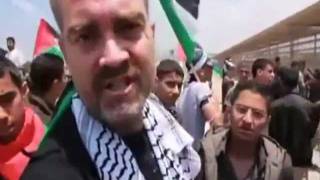 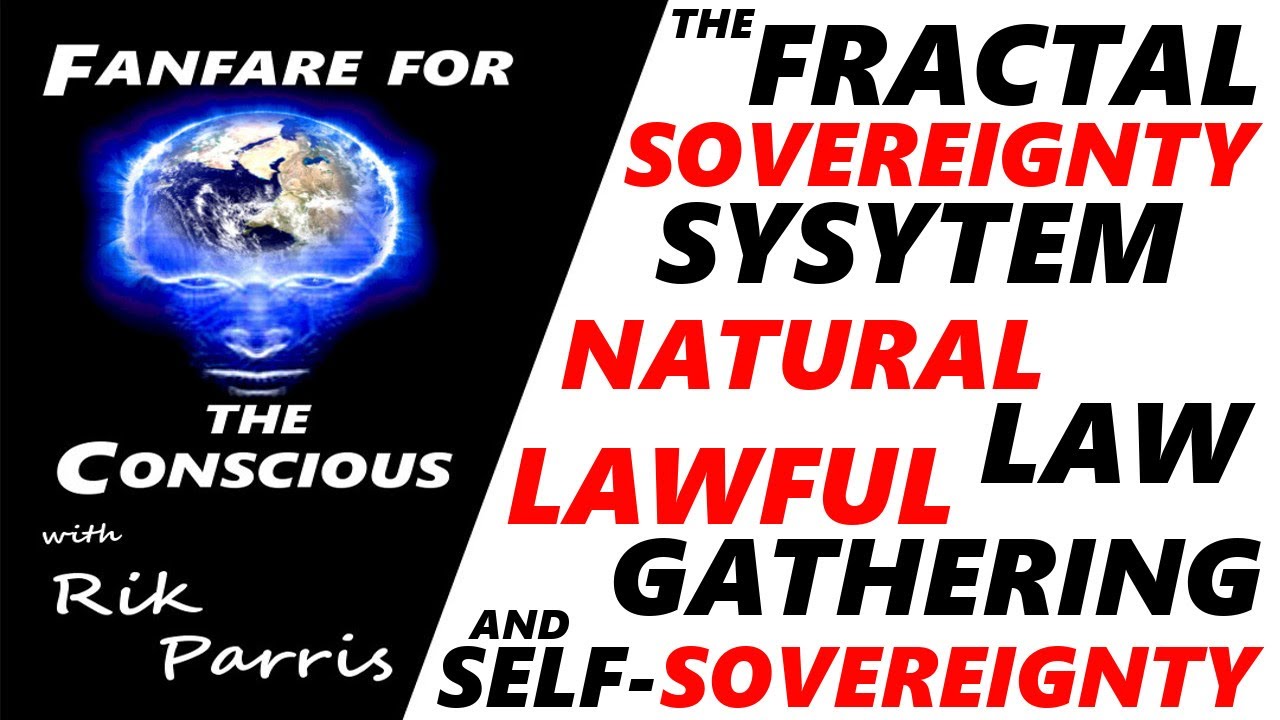 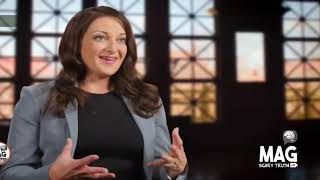 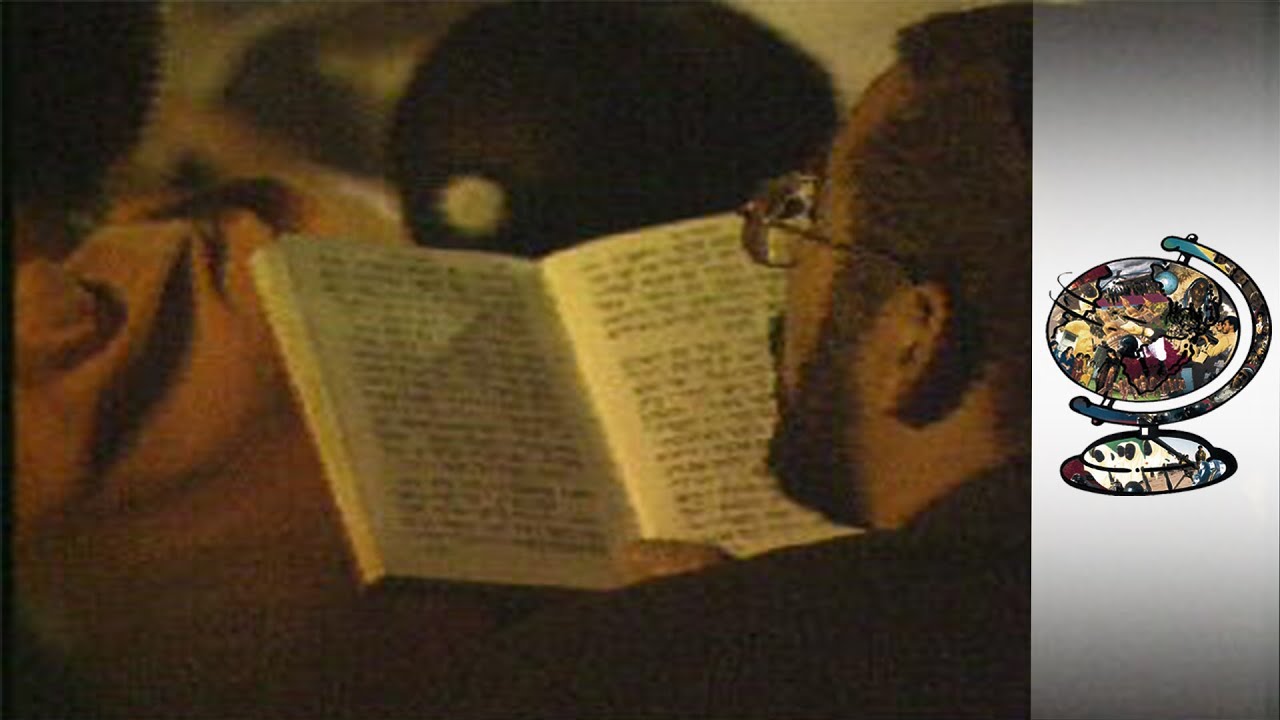 'THE REAL TRUTH', had to be re-edited. Unable to
disclose the inaccurate information obtained when
making this production, I have now been able re-published it as, 'EILORA'S LAW'.

Exposing another endless 'Cover up' by Social Services.
My Daughter & her siblings were removed from my care, and placed into temporary Foster
care. Unaware of their private, callous and cold decisions In August 2013 after having my last child, whilst still recovering in Hospital, suffering an Emergency 'C-Section', Court Proceedings were issued, which lead to all my children being permanently removed from my care ! Reasons such as 'Neglect', 'Emotional Abuse', and 'Future Significant Harm'.
While in temporary foster care (or so I thought), my daughter was subjected to a harmful environment, that was continually ignored, by the system that is suppose to protect and prevent such happenings ! Each time I attended Contact (Max 6 hrs a wk, supervised) my daughter was covered in 'Marks', 'Bruises', 'Cuts', and 'Scraches'. She wasn't how she used to be and it broke my heart ! Clear visible signs of 'Self Harm'. She was loosing hair,(Pulling It Out) the last strands of hair left she tugged at it, and screaming whilst at the Hospital as they tried to get blood. ('Tried' being the operative word). The investigation was taking place to how she had apparently hurt herself, at the same time it was apparent that my daughter, was very quickly becoming someone else. Baby NHS numbers don't and can't lie...or can they ? Her NHS number had been already changed, her name was still the same, but im sure it was much longer after that she lost her identity. A significant amount of Weight loss had occurred each week. Between 6-8 weeks my daughter lost her spirit, All i seemed to see her do was either cry, scream, and shout. It maybe hard for some to understand but she never said the word No. Unfortunately she seemed to know it extremely well within the time of us being apart. They had turned my happy, contented, beautiful little girl into a nervous angry and confused little human being. All this happened within 1/2 hour after the L.A had left visiting my daughter at the Foster carers, conducting their regular routine checks, they had been called to return to the foster carers, this resulting in my daughter being admitted to Hospital, where numerous amounts of tests were undertaken - confirming the injuries were indeed "NON ACCIDENTAL INJURIES"!.
(Even unaware this had been the 2nd time my daughter had been admitted
Hospital).
The foster carer and her partner, were 'Arrested'.Their own children were removed from their care, along with other foster children they had been looking after.
Disgusted and shocked they were released on Bail, pending further investigation. But...supposedly due to 'lack of Evidence' - No further action was taken. The 'CPS' dropped the case.

"Where is justice for my Daughter"?...
...Well it begins here. ITS ALREADY BEGUN!

The frightening reality of how our country is becoming a fast and ever growing place of human beings who work with/for our sick and twisted system.. 'Social Services' (SS/LA) who can
only be known as 'Child Traffickers' of the United Kingdom (UK).
'EILORA'S LAW, 'THE REAL TRUTH', shows how these so called Social CARE workers, steal children from families under unlawful pretences through fabricated reports not based on evidence, just opinions ! They end up in Abusive environments which is called 'Care'. placed by these so called professionals. Fully aware of what is going on, lying on 'Oath' in the secret family Courts, to just as corrupt Judges, Social Services are making a profit on innocent children, and vulnerable parents to make sure they meet there targets ! Leaving parents heart broken, children scared mentally and physically from what they experience at the mercy of people who class themselves as "Caring" Professionals !
My case is just one of the billions of cases of abuse that has gone, or is going on right now. With innocence and now childless parents trying to change the Law.

"It will change your perceptions of the Care System, as a Whole"!

Myself, and all caring and loving parents are listening to Our Childrens Voices, their Scream's, their Cries, but they are falling on Deaf, Ignorant Ears. The, 'Judge & Jury' = the family Courts!
These Children need to be HEARD!
Thank you to all, who take nearly 13 minutes to watch this Video. It took many takes to put it together, to spend a lifetime in peoples hearts and minds!