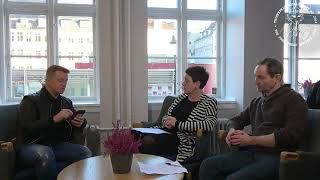 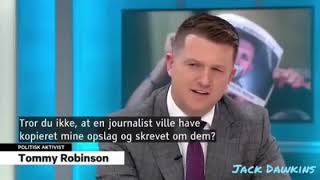 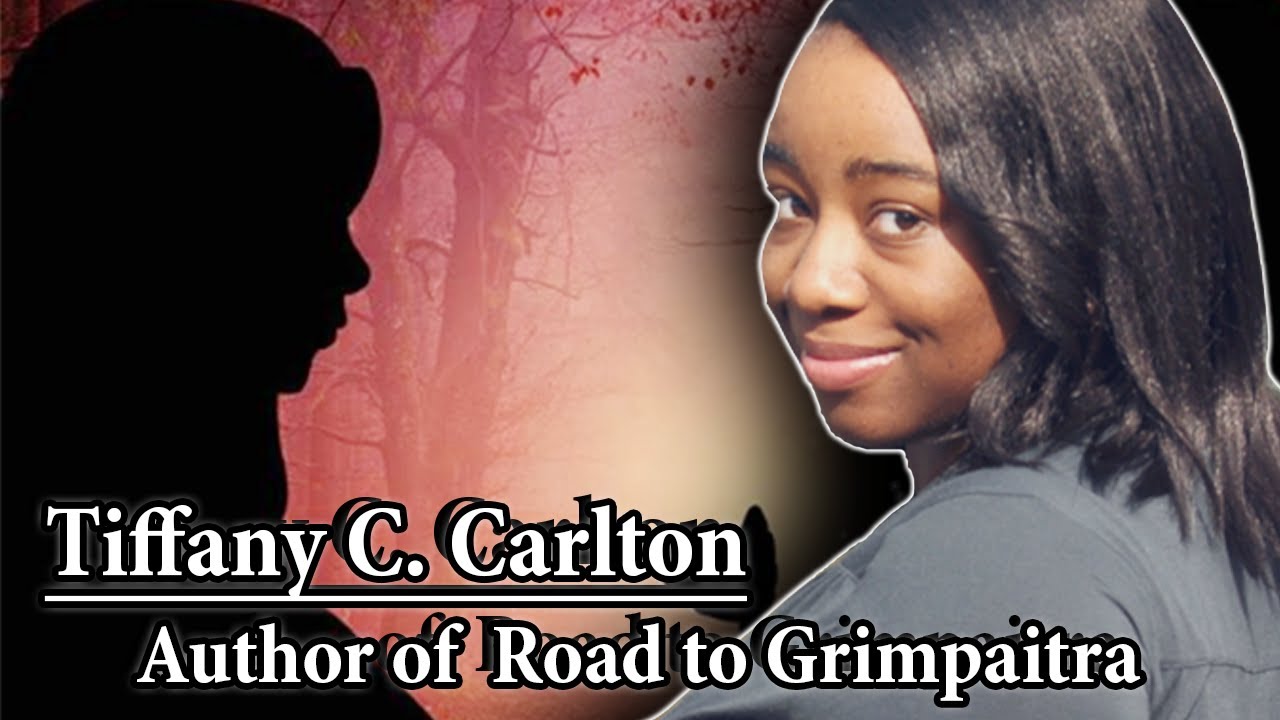 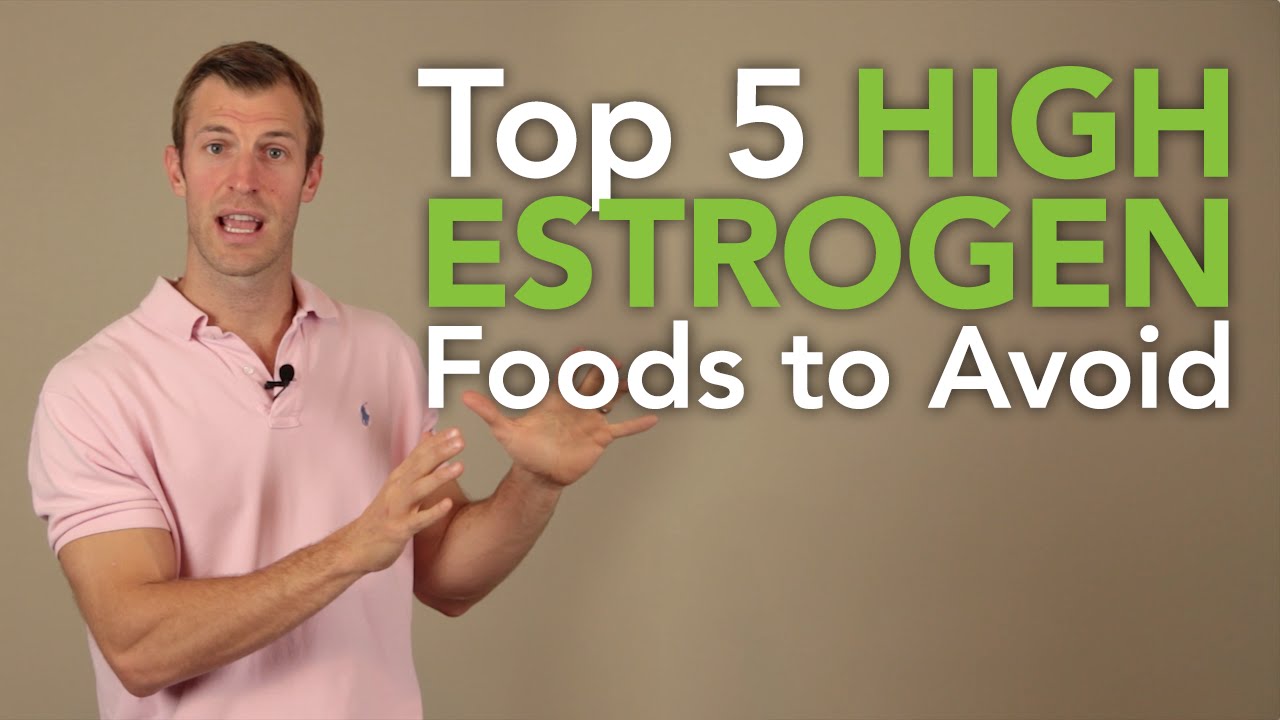 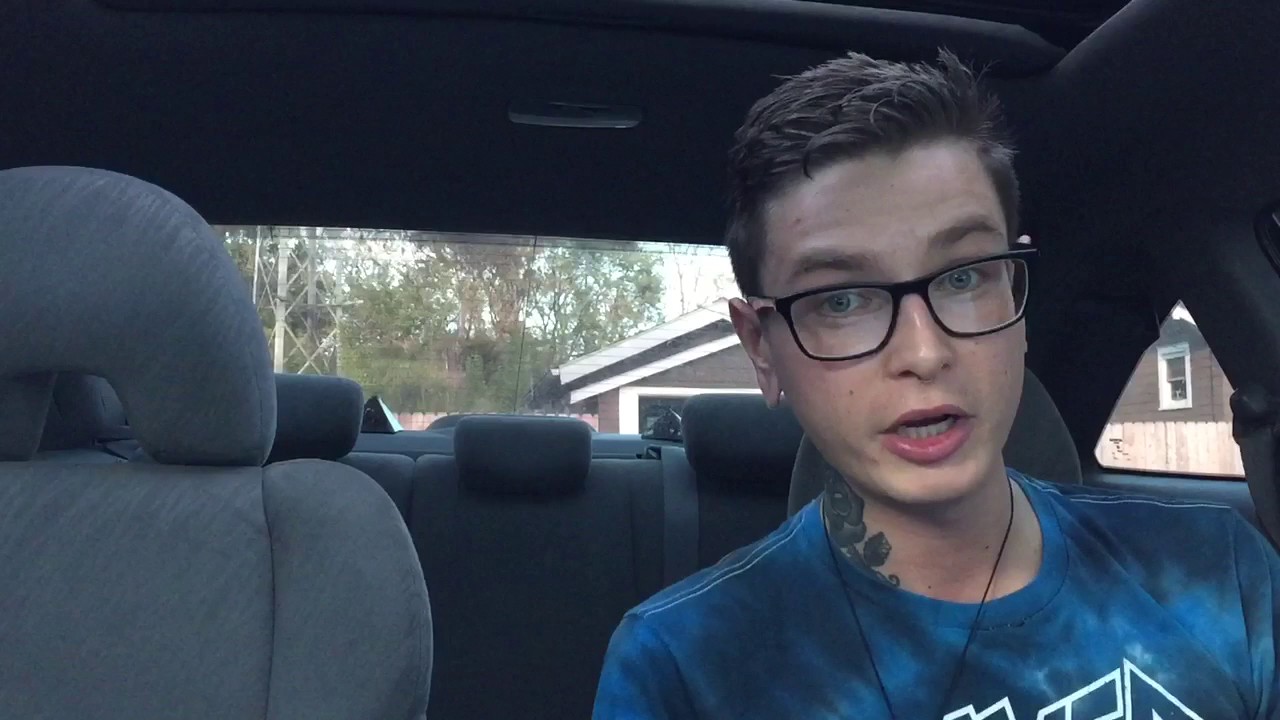 01 Aug 2020
Who are the perpetrators of GangStalking?
ANTHONY NESCI · 22 Views 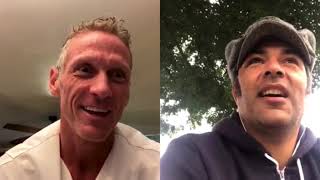 Credit to Matt Barasch an attorney from Los Angeles to producing and conducting this interview he is also a targeted individual and a criminal defense attorney in Southern California.

“Gang Stalking” is, very likely, a disinformation term created byU.S. intelligence agencies. It refers to the intense, long-term, unconstitutional surveillance and harassment of a person who has been designated as a target by someone associated with America’s security industry.
Such operations have nothing to do with criminal gangs. Officialdomestic counterintelligence operations of this type are – apparently – perpetrated by secret society members, community based agents, federal agents and intelligence/security contractors, sometimes with the support of state and local law enforcement personnel. Unofficial operations of this type are, apparently, perpetrated by private investigators and vigilantes – including former agents and cops, some of whom are members of the quasi-governmental Association of Law Enforcement Intelligence Units (LEIU), sometimes on behalf of corporate clients and others with connections to the public and private elements of America’s security industry.
The goal of such operations – in the parlance of counterintelligence agents – is “disruption” of the life of an individual deemed to be an enemy (or potential enemy) of clients or members of the security state. Arguably, the most accurate term for this form of harassment would be “counterintelligence stalking.” Agents of communist East Germany’s Stasi (state police) referred to the process as Zersetzung (German for “decomposition” or “corrosion” – a reference to the severe psychological, social, and financial effects upon the victim). American and British victims have described the process as “no-touch torture” – a phrase which also captures the nature of the crime: cowardly, unethical (and often illegal), but difficult to prove legally because it generates minimal forensic evidence.
Tactics include – but are not limited to – slander, blacklisting, “mobbing” (intense, organized harassment in the workplace), “black bag jobs” (residential break-ins), abusive phone calls, computer hacking, framing, threats, blackmail, vandalism, “street theater” (staged physical and verbal interactions with minions of the people who orchestrate the stalking), harassment by noises, and other forms of bullying.
Both the facts and the geographical distribution of relevant published news reports – as well as other evidence cited on this website – suggest that such stalking is sanctioned (and in some cases, orchestrated) by federal agencies; however, news reports, credible anecdotal information, and my own experiences, indicate that such stalking is also sometimes used unofficially for personal and corporate vendettas by current and former corrupt employees of law enforcement and intelligence agencies, private investigators, and their clients.Since counterintelligence stalking goes far beyond surveillance – into the realm of psychological terrorism, it is essentially a form of extrajudicial punishment. As such, the harassment is illegal – even when done by the government. It clearly violates, for example, the U.S. Constitution’s Fourth Amendment, which prohibits unwarranted searches, and the Sixth Amendment – which guarantees the right to a trial. Such operations also violate similar fundamental rights defined by state constitutions. Stalking is also specifically prohibited by the criminal codes of every state in America.
Crimes against Americans at the hands of corrupt government agents and private security thugs have a long history in the U.S. The FBI’s COINTELPRO (“Counterintelligence Program”) scandal in the 1970s was the most notorious high-profile example, but similar abuses of power by “Red Squads” (state and local Law Enforcement Intelligence Units) and private detectives date back to the 19th century.

01 Aug 2020
Who are the perpetrators of GangStalking?
ANTHONY NESCI · 22 Views