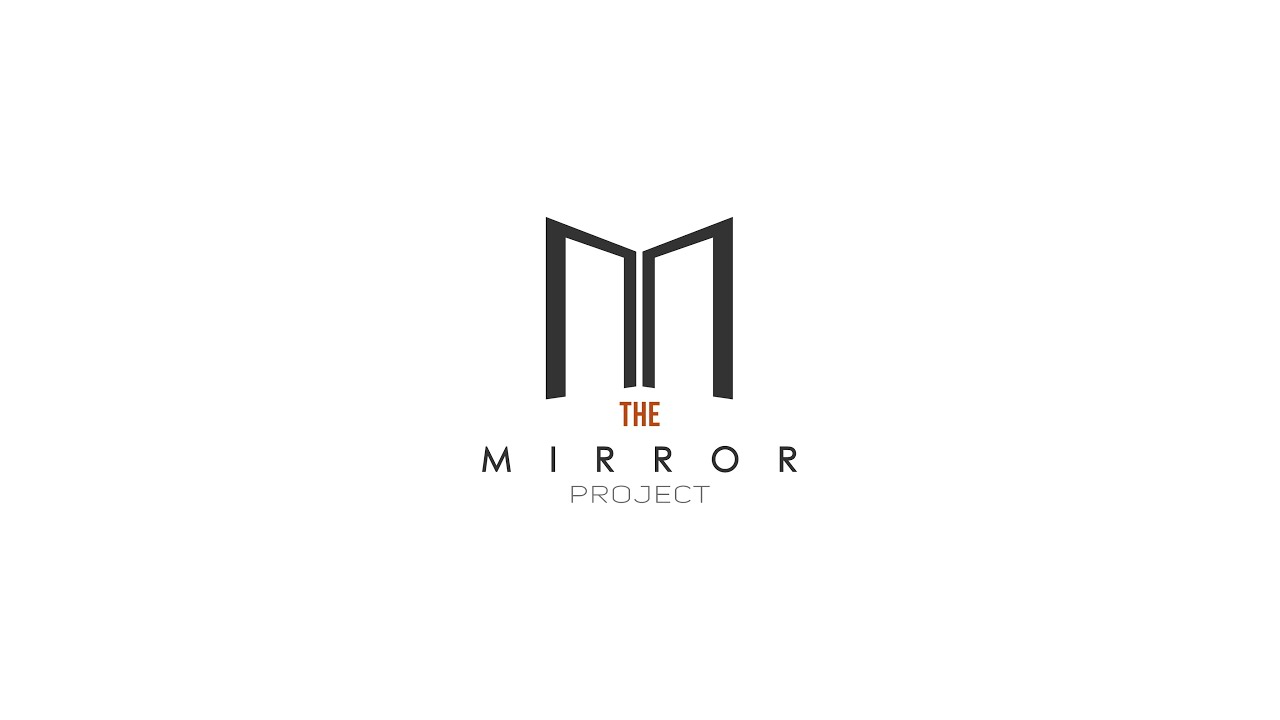 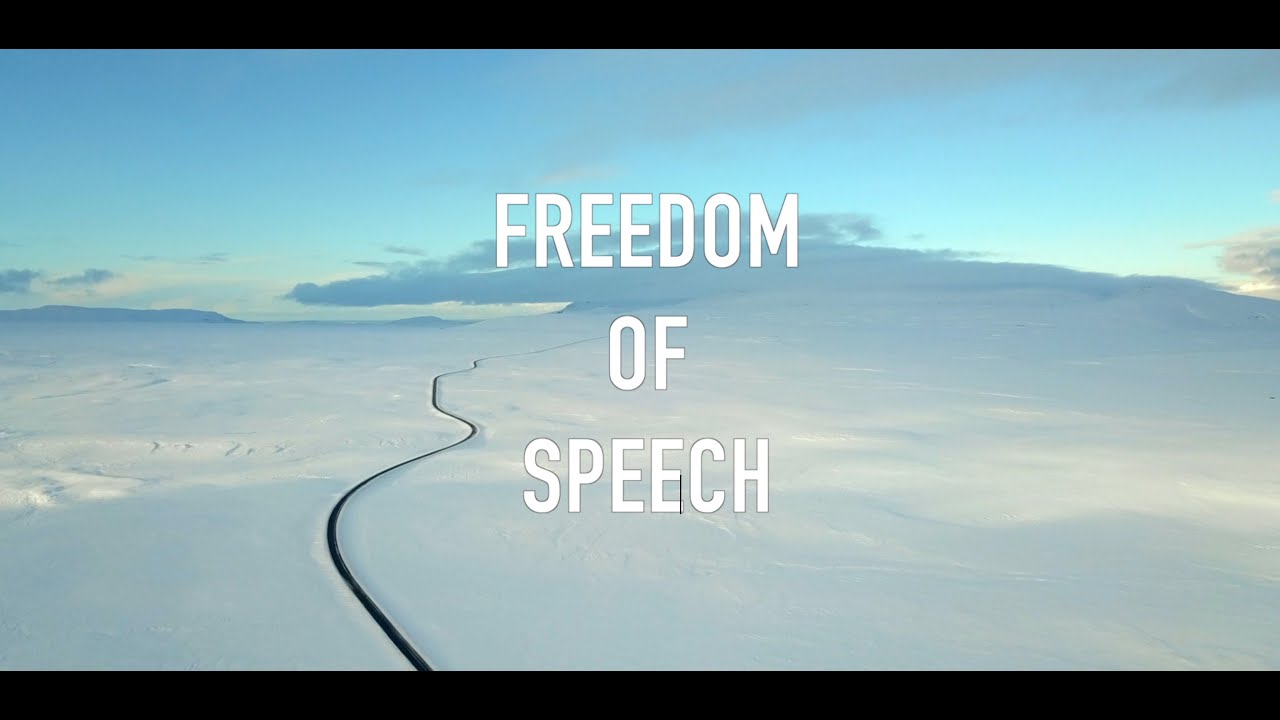 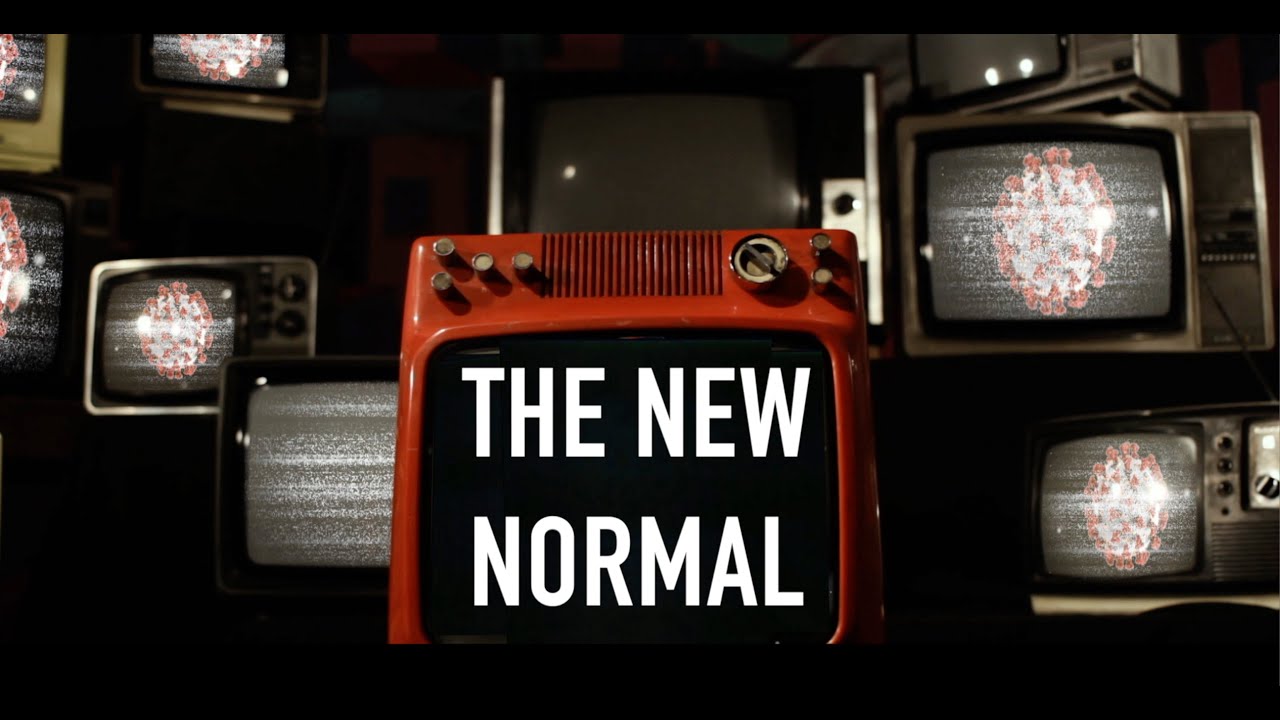 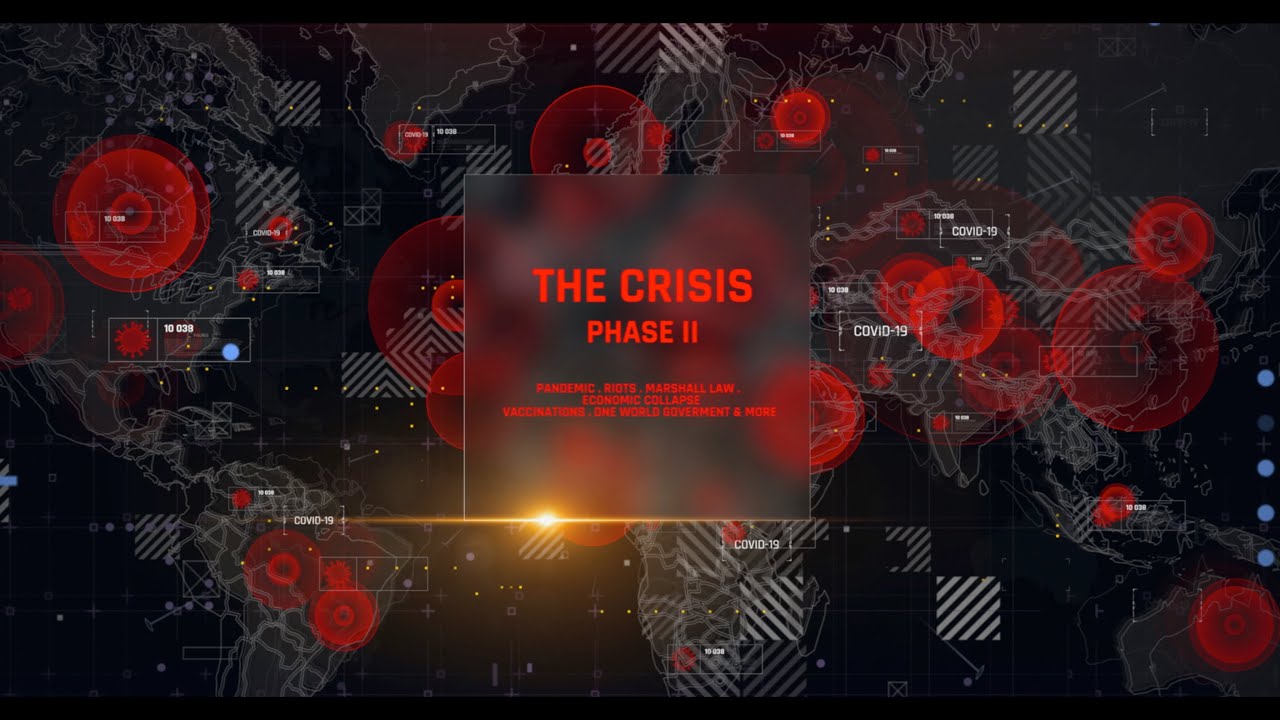 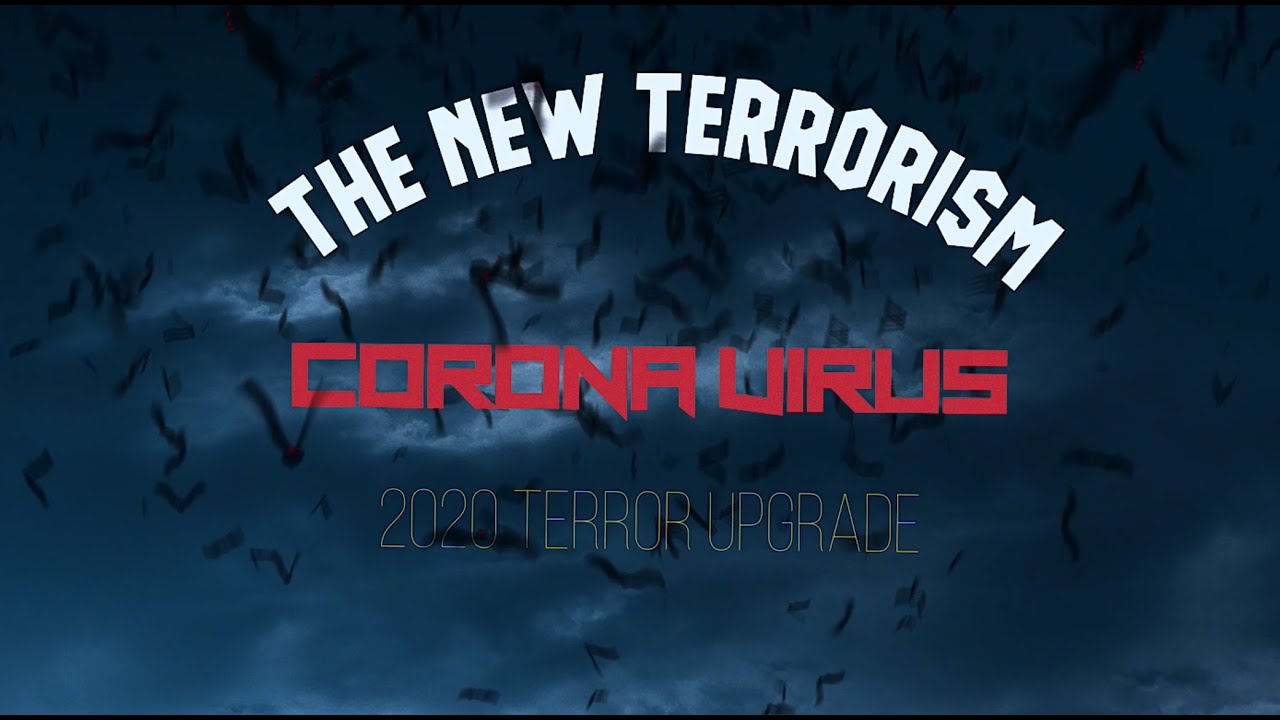 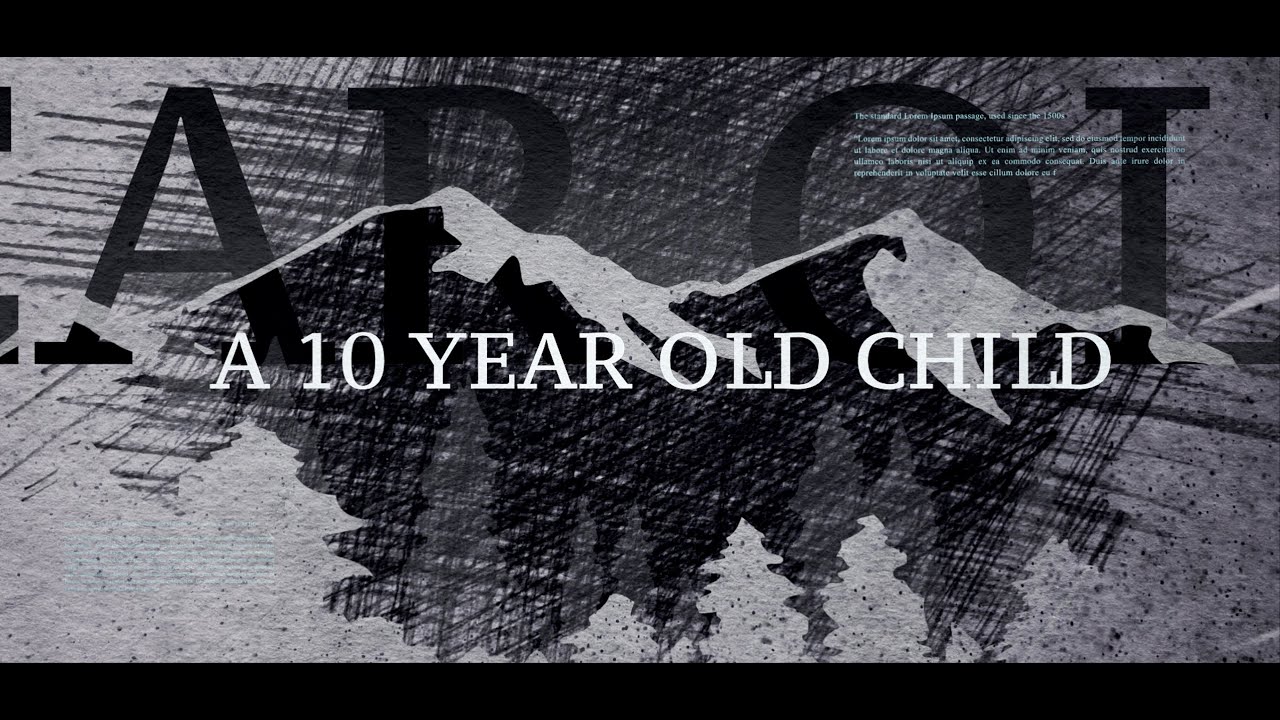 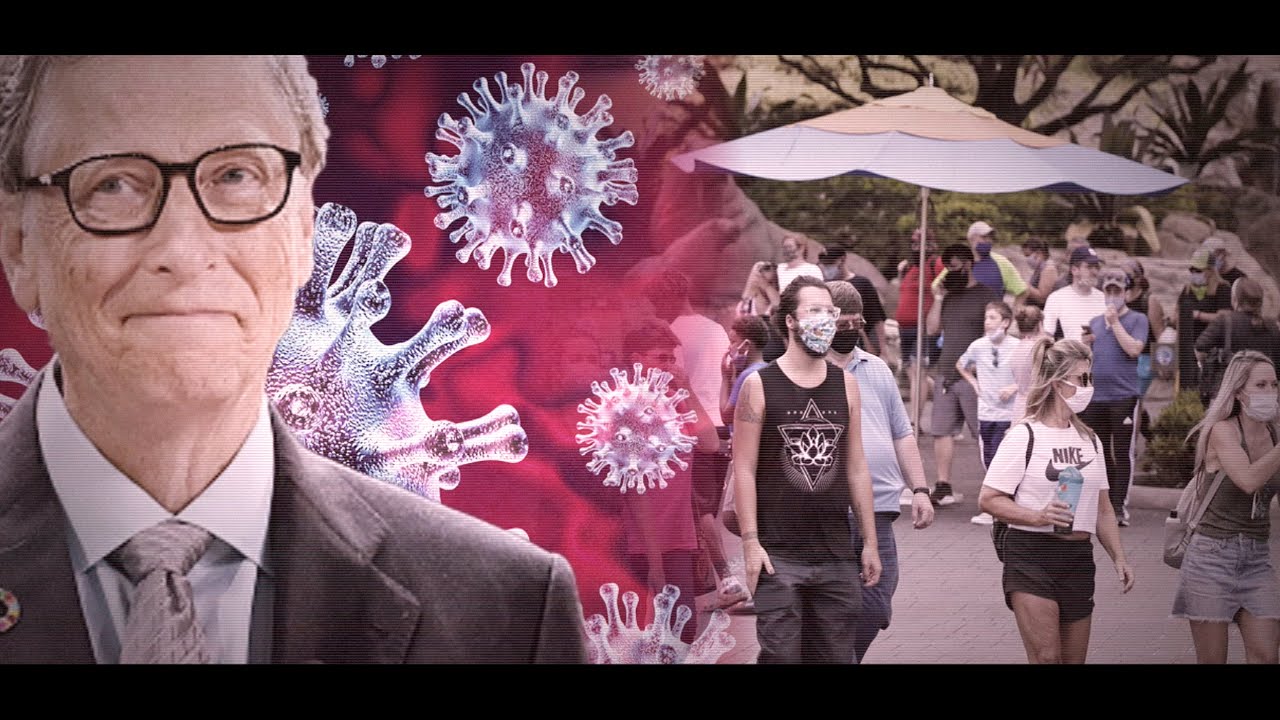 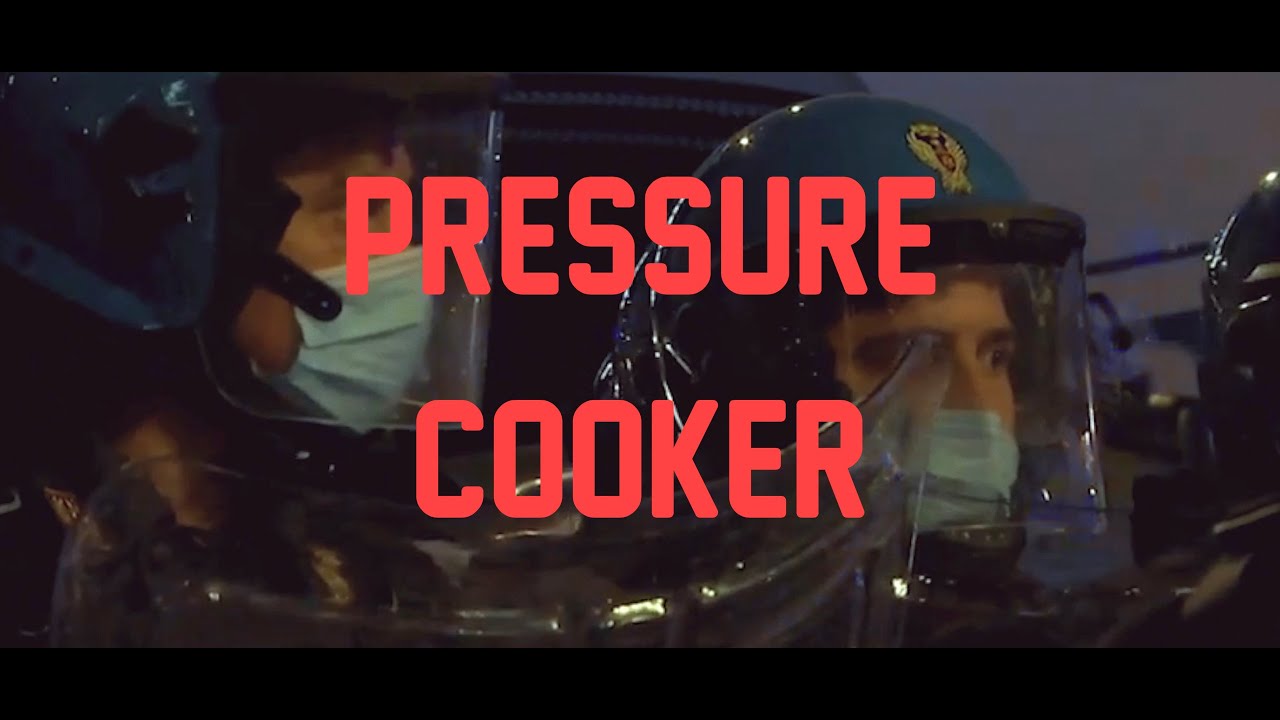 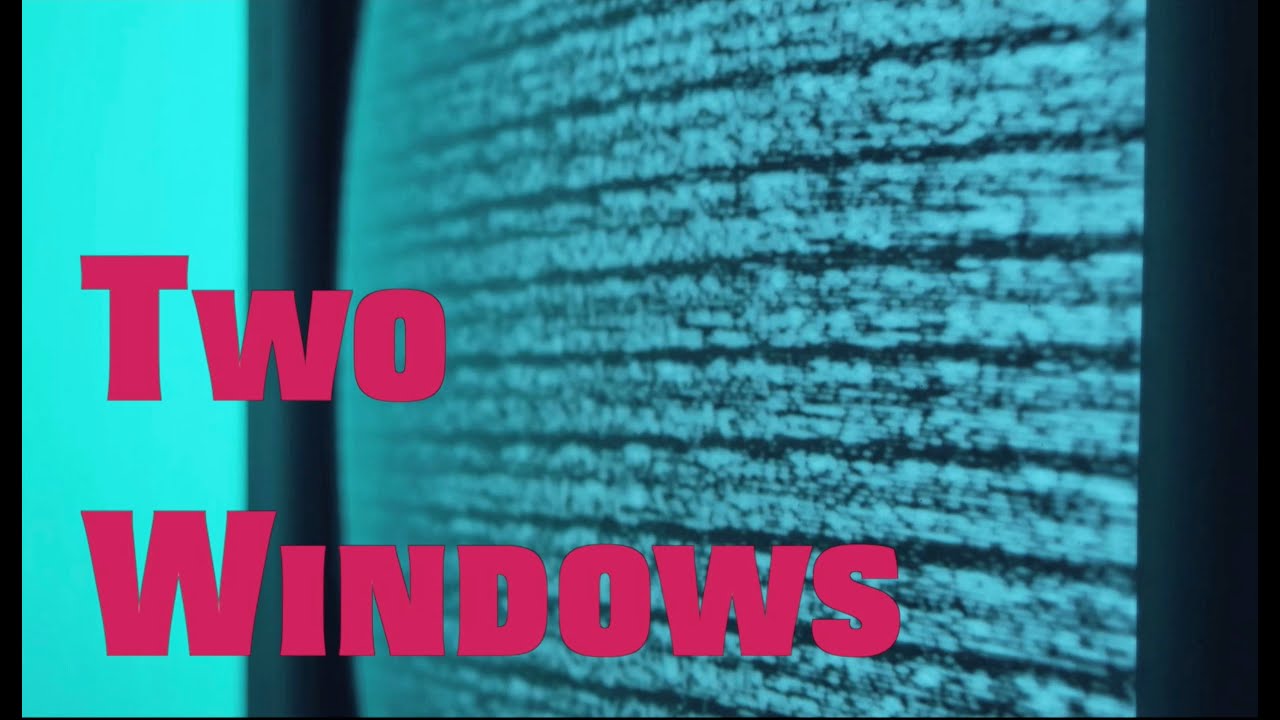 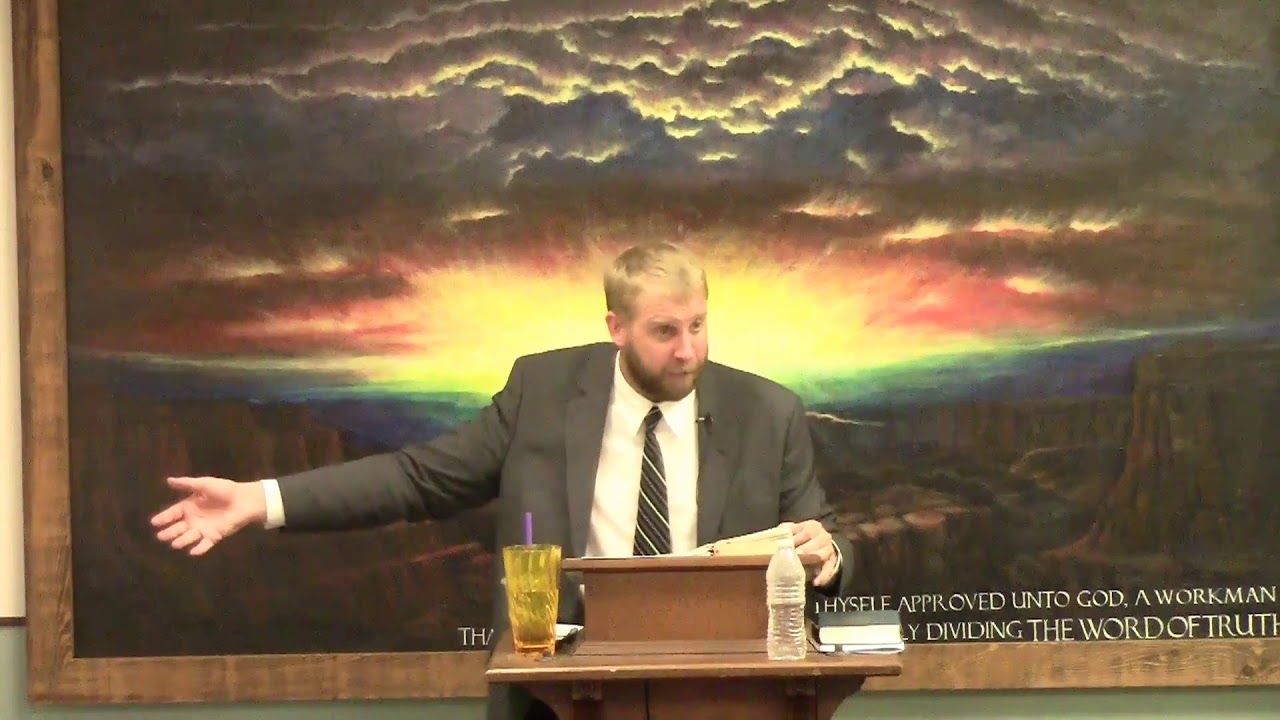 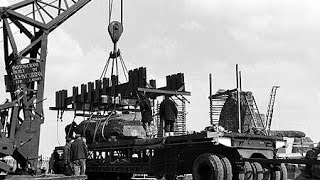 ⁣⁣This is worth watch.

All videos are posted for educational purposes via fair use

You have been PLAYED. Chalk one more for the DeepState. Sheeple will still believe whatever they are told. In this Slowed Down and Stop Motion video you will witness with your own eyes the Capital Police Officer swings his gun in a different direction before firing.
Ashli Babbit “High Level Security Official” with the Air Force = CIA , she worked for the CIA.
Let’s look into this FALSE FLAG FAKE SHOOTING.
Capital Police Officer Gun appears to be a Glock .45 caliber = big bullet , lots of power
Ashli Babbit Is a Air Force Veteran of 14 years, and is Married with lots of friends, yet she is All By Herself, Breaking a Window and Climbing into the Halls of Congress. No husband, no friends. NOT BUYING IT.
So here is the “Reported” facts : Ashli Babbit was Shot once in the NECK. Yeah, again, NOT BUYING IT. There is NOT a lot of room in the Neck, being Shot with a .45 cal. at close range in the Neck is going to be VERY MESSY, lots and lots of Blood, spraying and gushing. But the video shows very little Blood. Like a couple of small blood packets or blood capsules.
Let’s look at the GUN, look at the Shooter. The Shooter points the gun at the girl , BUT then swings the gun away, facing straight down the hallway and fires it. The gun was never pointed UP towards her head/neck.
Ok, shooter fires one shot. Ashli then gently falls backwards landing on her padded backpack. Being shot a close range with a .45 cal would cause more reaction then letting go of the window frame and falling backwards.
Ok, Shooter is a Capital Police Officer, wearing gloves, WHY DID HE LEAVE THE SCENE ? A police officer involved in a shooting DOES NOT leave the scene.
Ok, how about Ashli Climbing. Ashli is climbing through a broken window into the halls of Congress, BUT Ashli is surrounded by Police Officers behind her YET, NOT ONE TRYS TO STOP HER 🤔
Ashli is Shot, these police immediately take control but NOT ONE removes clothing, Not one attempts to assess the wound , No tracheotomy, No CPR. What these police do is yell “Get Back” even when a “citizen medic” offers.
Where is the Crime Scene. Someone gets shot and dies , that’s a Crime Scene.
And how about the guy in the black coat. He was conveniently BLOCKING the Staircase Pillar / Banister when Ashli fell backwards. Good thing because this Pillar is made of Marble and Ashli could have hit her head. But after the man in the Black Coats blocks Ashli’s fall , he leaves.
Again, where is all the Blood. If you are shot in the neck with a .45 , you are going to bleed A LOT.
It’s important to say WATCH EVERYBODY. Watch the Video a few times, and focus on different people.
Ashli is NOT dead.. you can’t die of a gun shot wound if the gun wasn’t pointed at you when fired.
So you got fooled, suckered, played. Don’t feel bad Sheeple, the DeepState has been doing this for years... but honestly this one was poorly acted and executed.
Oh, yeah, one more Thing... google the Definition for the word BABBIT

Crossing the thin blue line: Precincts across America investigate officers and at least one chief for involvement in MAGA mob’s Capitol assault – as FBI probes possible ‘inside job’ aided by cops and staffers
https://www.veteranstoday.com/....2021/01/10/some-cops

Intel Drop Update: Why is the FBI protecting the police hit teams that invaded the Capitol and tried to murder Pence and Pelosi?
https://www.veteranstoday.com/....2021/01/10/intel-dro

whats strange to me is she seems to step back out of the window and if he did shoot her in the neck from left surely she would have bounce of the wall before hitting the floor. im no expert but it all looks a bit suss to me