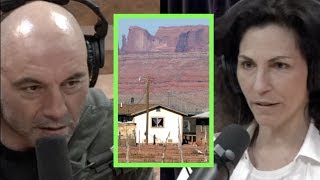 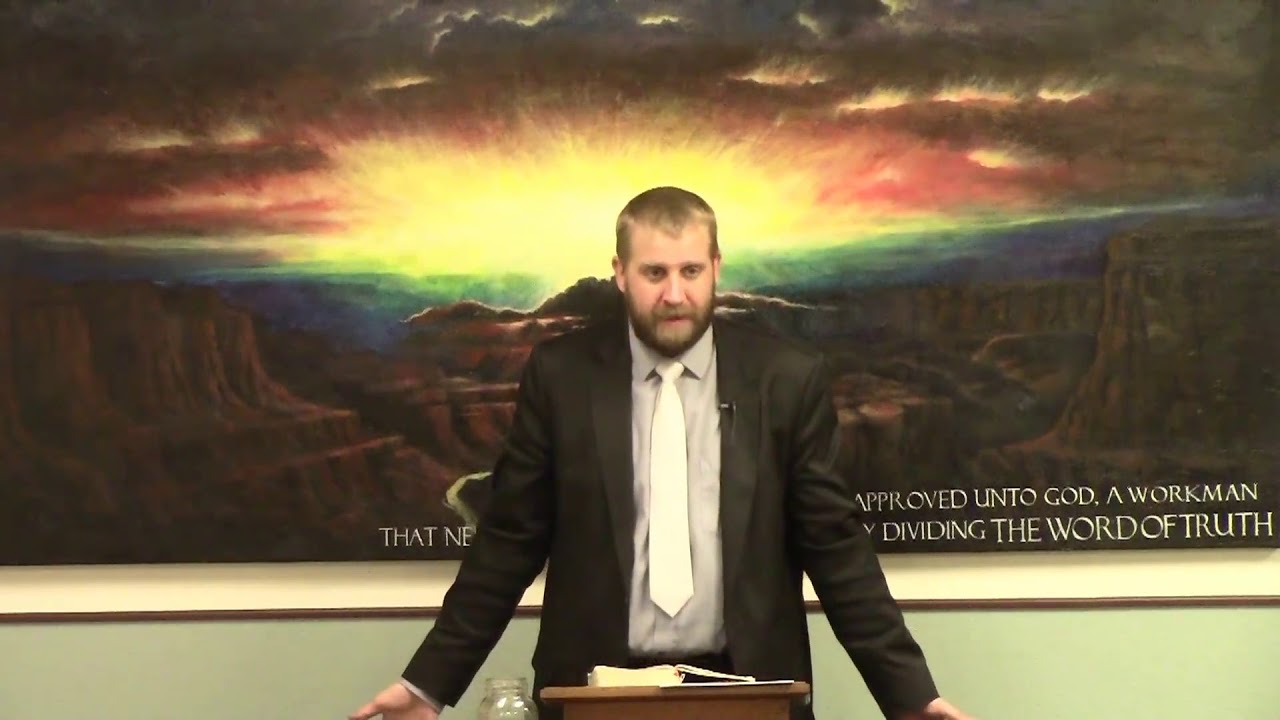 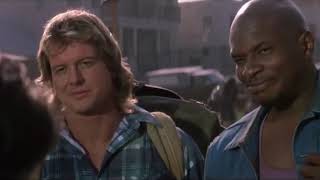 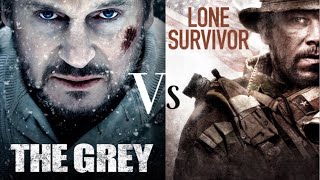 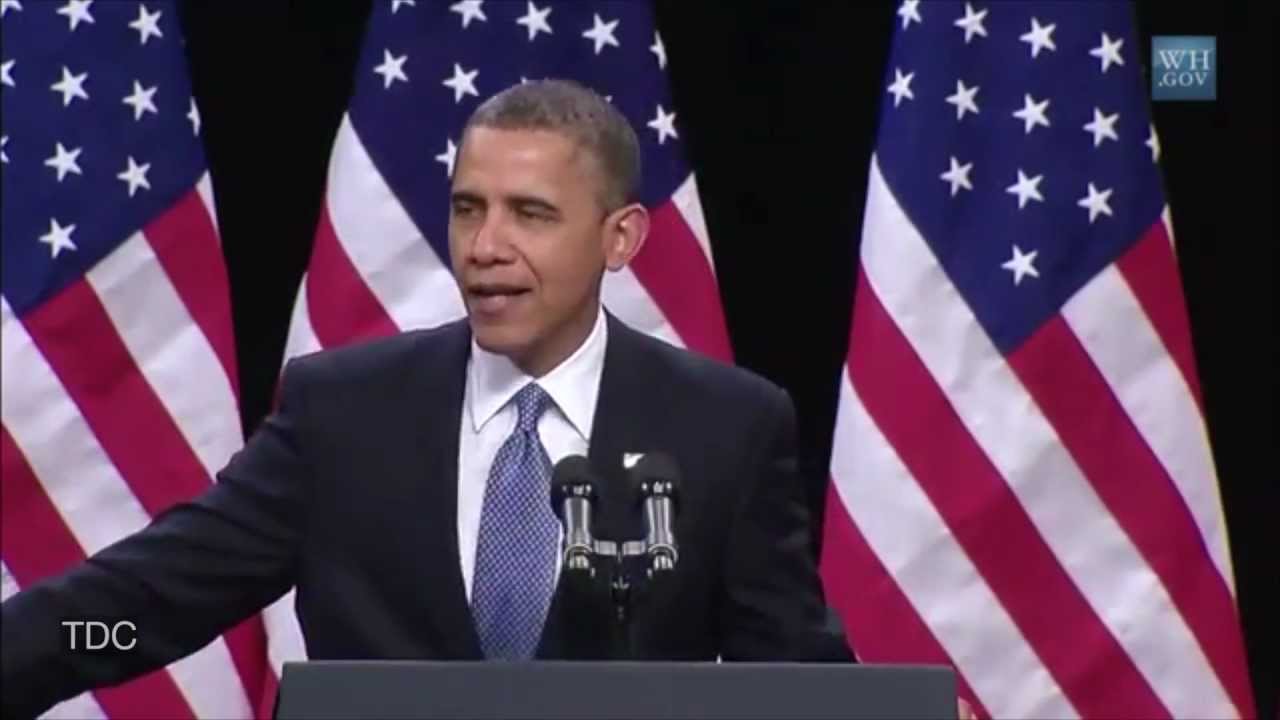 02 Mar 2021
"Unless you're Native American, you came from someplace else."
Lukhwinder Lally · 2 Views 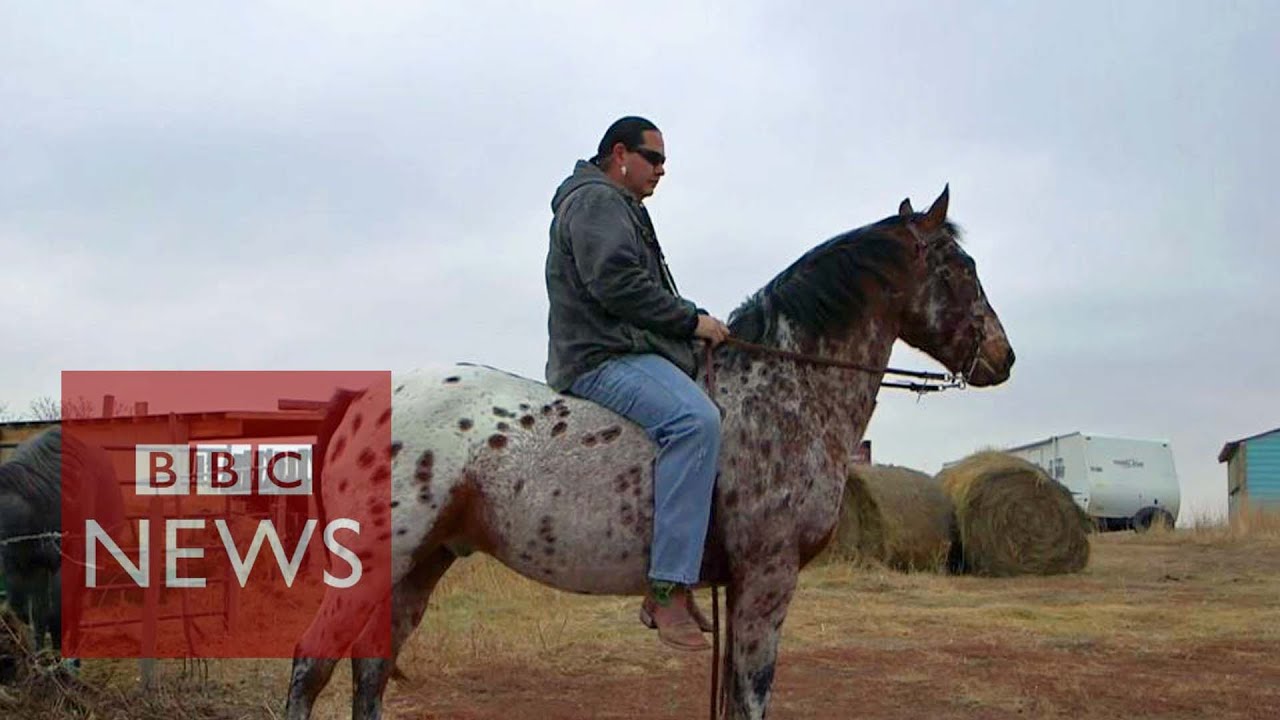 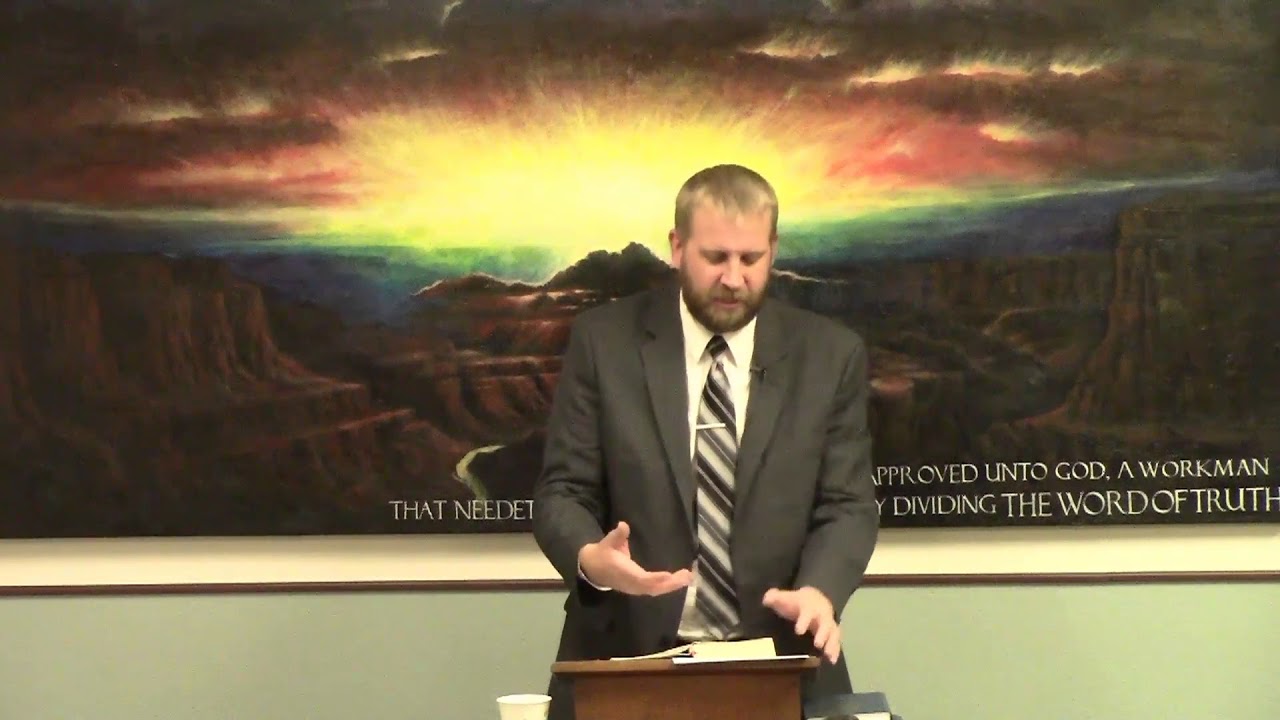 On a personal level, I immediately knew the quarantining of perfectly healthy people did not accord with decades of infection control practices.
https://jamesperloff.com/2020/....04/23/covid-19-red-p

In infectious diseases, you isolate the sick, not the healthy. To quarantine the healthy as “presumed sick” is the medical equivalent of violating the law of jurisprudence that a person is presumed innocent until proven guilty.

However, since COVID-19 is said to be different, and as those who challenge the government/mainstream media response to COVID-19 have been targeted for censorship, this post will quote scholars and experts whose credentials are beyond dispute.

I apologize for the post’s length. Perhaps the lockdown will give more people enough time to read it. Some may wish to treat it like a book, which they read for a while, and return to later. I wanted to aim for comprehensiveness, because when it comes to COVID-19, unprecedented censorship is making information that contradicts the “official story” increasingly hard to find on major search engines. Searches typically turn up only mainstream outlets, and “fact-checking” from scandal-ridden Snopes or from Politifact, whose largest funder is the Gates Foundation. I will update the post periodically, placing most updates in italics. I have broken the COVID-19 crisis into four major sections:

HUMAN IMPACT OF THE LOCKDOWN
The Economic and Health Impact
Even before the lockdown began, a survey showed that 49 percent of Americans were living paycheck to paycheck. As of May 21, 38.6 million Americans had filed for unemployment since mid-March. (Of course, these statistics, like many I cite, will continue to change.)

Let’s consider the implications. People without a job eventually lose their health insurance. Without an income, many will find it impossible to pay mortgages, real estate taxes or (alternatively) pay rent. The $1200 government stimulus checks will help little in this regard. In March 2020 the average monthly rent for a one-room bedroom apartment in Boston was $2,683, meaning the bailout would cover rent for about 2 weeks. Of course, it’s not just mortgages and rent, it’s utilities, groceries, and other necessities.

According to a recent study by The Ascent, 52 percent of Americans are maxed out on their credit cards, meaning they cannot even resort to credit to buy essentials. Breadlines have begun forming in America, which increasingly resembles the old Soviet Union. Meanwhile farmers who supply restaurants, schools and theme parks have been forced to throw away thousands of acres of rotting crops.

According to the American Psychological Association—before the lockdown—the number one cause of stress in America was money problems. Imagine how much the lockdown is amplifying that. And as the quarantine forces distressed people to stay together constantly, domestic abuse cases have spiked. The New York Times reported on April 6:

In Spain, the emergency number for domestic violence received 18 percent more calls in the first two weeks of lockdown than in the same period a month earlier. . . .

On Thursday, the French police reported a nationwide spike of about 30 percent in domestic violence.1

Calls to suicide hotlines are up 600 percent, and liquor sales are up by as much as 600 percent, according to a May 19 letter sent to President Trump by more than 500 doctors, urging him to end the lockdown, which they called a “mass casuality incident.”

With jobs demolished, crime can also be expected to soar.

The lockdown’s justification is to “protect our heath.” But if masses of people lose their health insurance and homes—becoming homeless—will the impact of that be less than COVID-19, a disease which lasts on average two weeks and that, for most people, resembles a mild to moderate case of the flu (we will amplify on this later)?

Sure, Uncle Sam can financially “come to the rescue.” But the U.S. government is—officially—over $23 trillion in debt. There is no treasure in the Treasury, no “reserves” to hand out. Anything the government gives the people it must take from the people—either by (1) raising taxes (obviously now impossible) or (2) its favored method: borrowing money from the Federal Reserve, which increases the nation’s debt burden and, by expanding the money supply, devalues the dollar, making prices rise.

~ 39:00 - I hear you on Trump being able to persuade more people to want the vax, however, unfortunately I know people who are extremely anti-Trump and they can't wait to get the vax.

02 Mar 2021
"Unless you're Native American, you came from someplace else."
Lukhwinder Lally · 2 Views