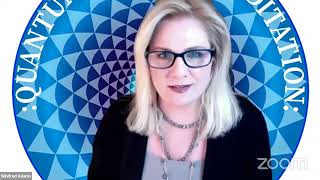 02 Mar 2021
TRUTH HURTS MS MEDIA! ⁣IRISH LADY TRIES TO SPEAK BUT WHEN SHE HITS POINTS SHE IS QUICKLY SHUT DOWN,
Learn Something New Today · 1028 Views 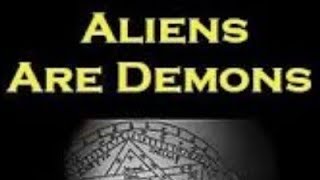 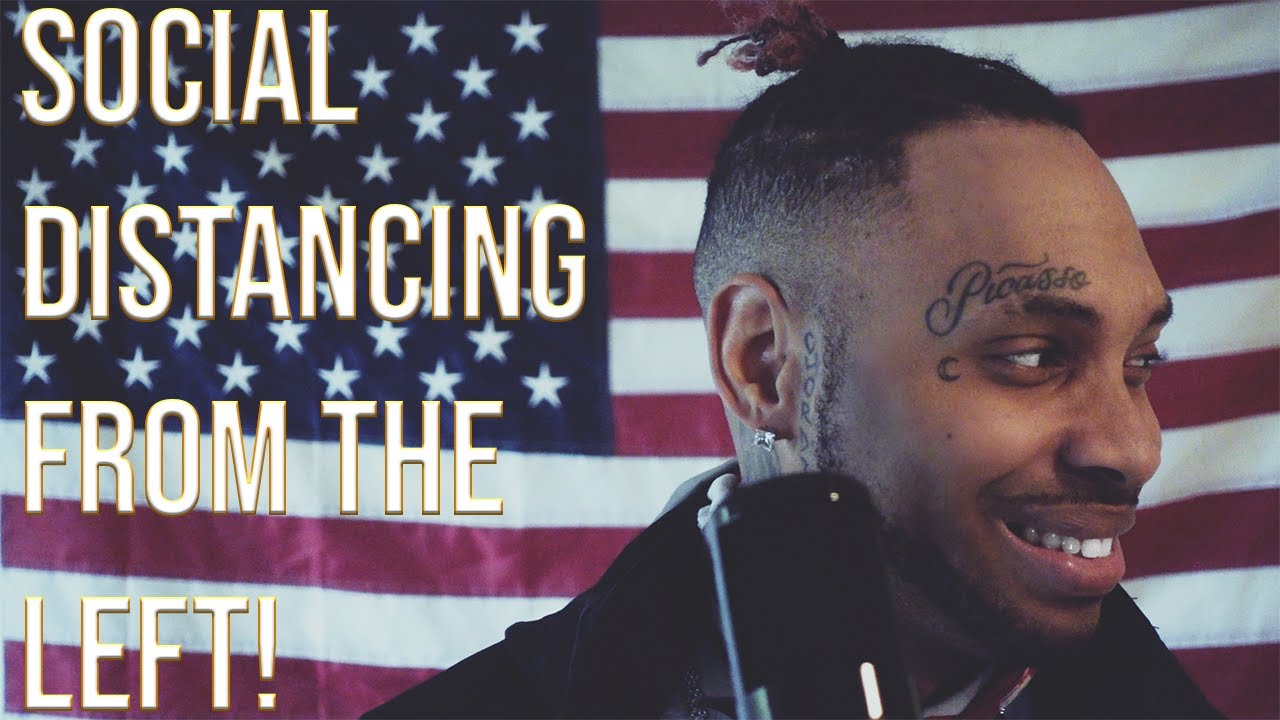 This talk is the grand finale of a four-year long investigation that started with analyzing an IoT botnet, to discovering the structured industry that exists behind social media manipulation (SMM). SMM is the deliberate act of paying for popularity with followers or activity on social media.

Adopting a bottom-up approach, the thorough methodology undertook to study the botnet will be presented: from building honeypots, infecting them with malware and conducting a man-in-the-middle-attack on the honeypots’ traffic to access the decrypted HTTPS content between the C&Cs and social networks. Then, the various investigative paths taken to analyze this large data set, leading to the discovery of industry actors involved in the supply chain of social media manipulation, will be presented. These investigative paths include traffic analysis, various OSINT approaches to reveal and understand actors, reverse-engineering the software that automates the use and creation of fake accounts, forum investigations, and qualitative profiling. All actors involved in the industry will be mapped, from malware authors, to reseller panels, and customers of fake popularity.

The potential profitability of the industry will then be discussed, as well as the revenue division in the chain, demonstrating that the ones making the highest revenue per fake follower sold are not the malware authors, but rather those at the end of the chain.

Masarah Paquet-Clouston
Masarah Paquet-Clouston is a security researcher at GoSecure, a PhD student at Simon Fraser University in criminology and one of Canada’s decorated 150 scientific innovators. With her background in economics and criminology, she specializes in the study of markets behind illicit online activities. She published in several peer-reviewed journals, such as Social Networks, Global Crime and the International Journal for the Study of Drug Policy, and presented at various international conferences including Virus Bulletin, Black Hat Europe, Botconf and the American Society of Criminology.

02 Mar 2021
TRUTH HURTS MS MEDIA! ⁣IRISH LADY TRIES TO SPEAK BUT WHEN SHE HITS POINTS SHE IS QUICKLY SHUT DOWN,
Learn Something New Today · 1028 Views