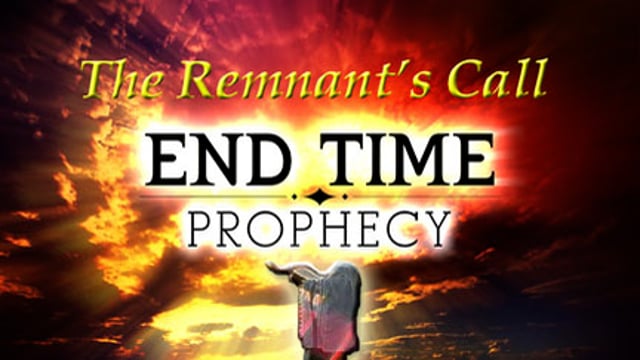 Once Upon A Time in Wuhan - Dr Sam Bailey.

⁣NO 'Gold Standard' for the isolation of ANY virus!: https://brandnewtube.com/v/betOa7