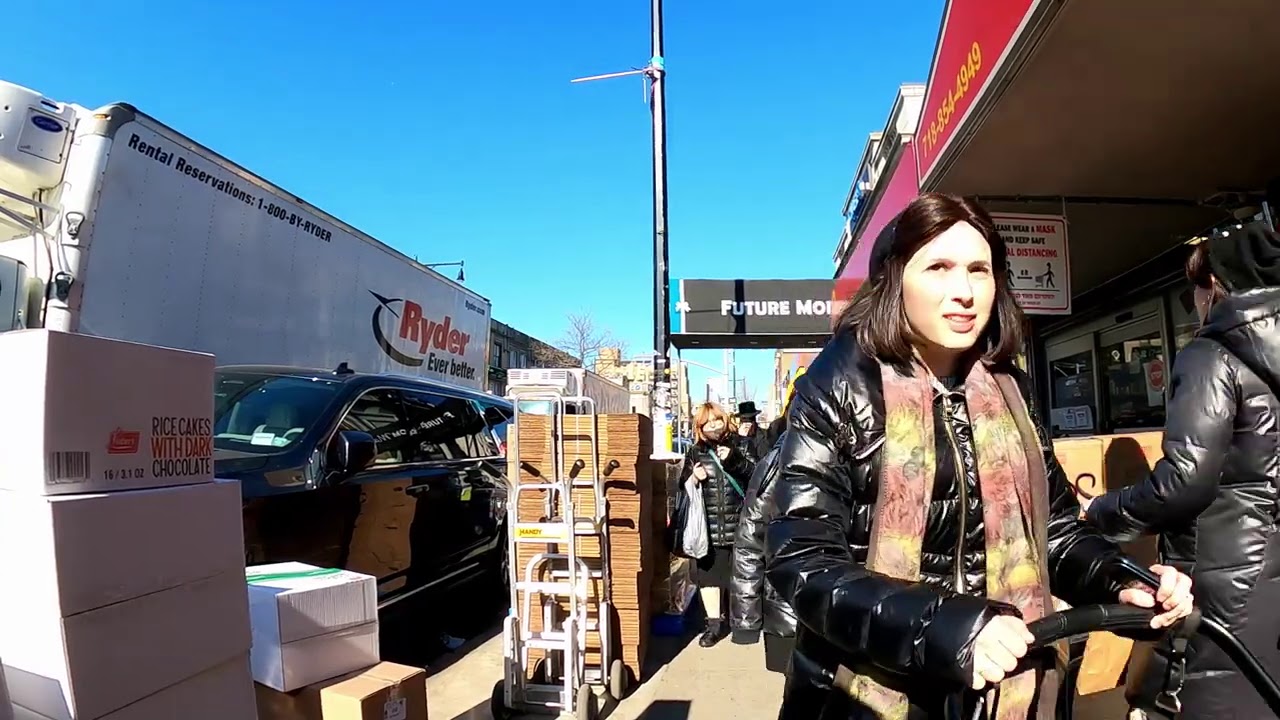 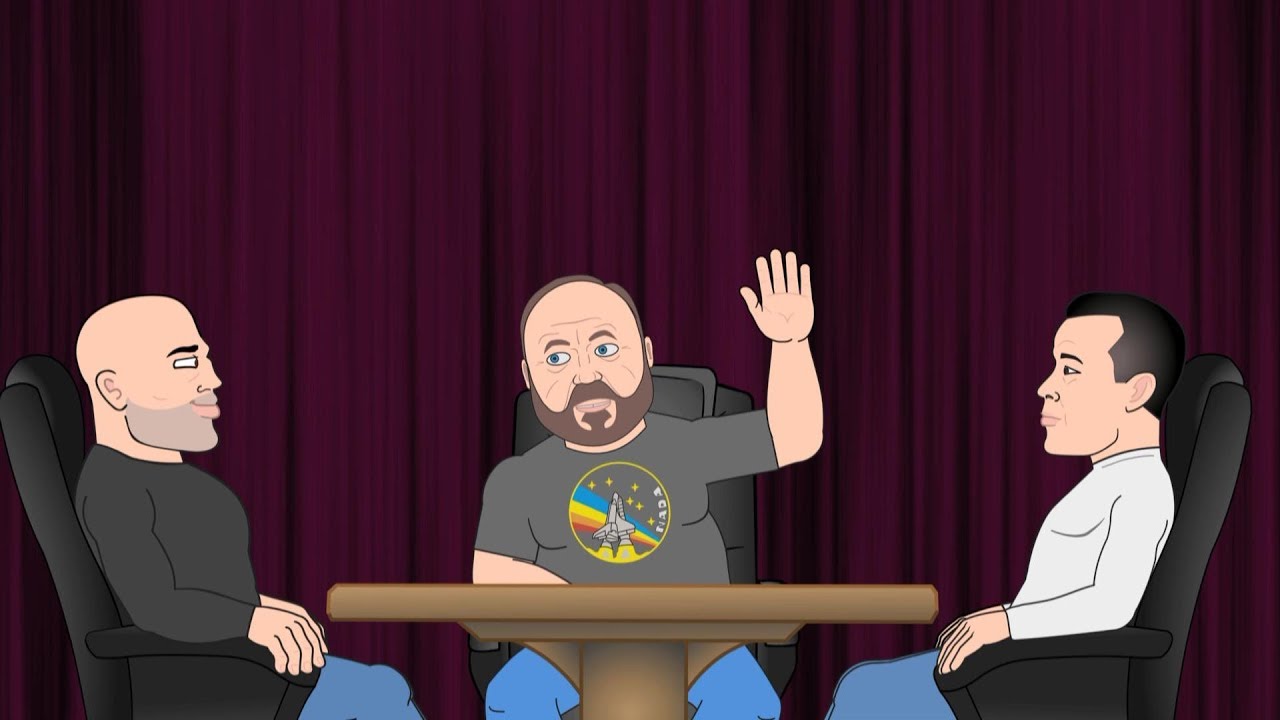 08 Mar 2021
SCHOOL AND MASKS WHAT YOU SHOULD SAY! BY CHRIS SKY
Learn Something New Today · 193 Views 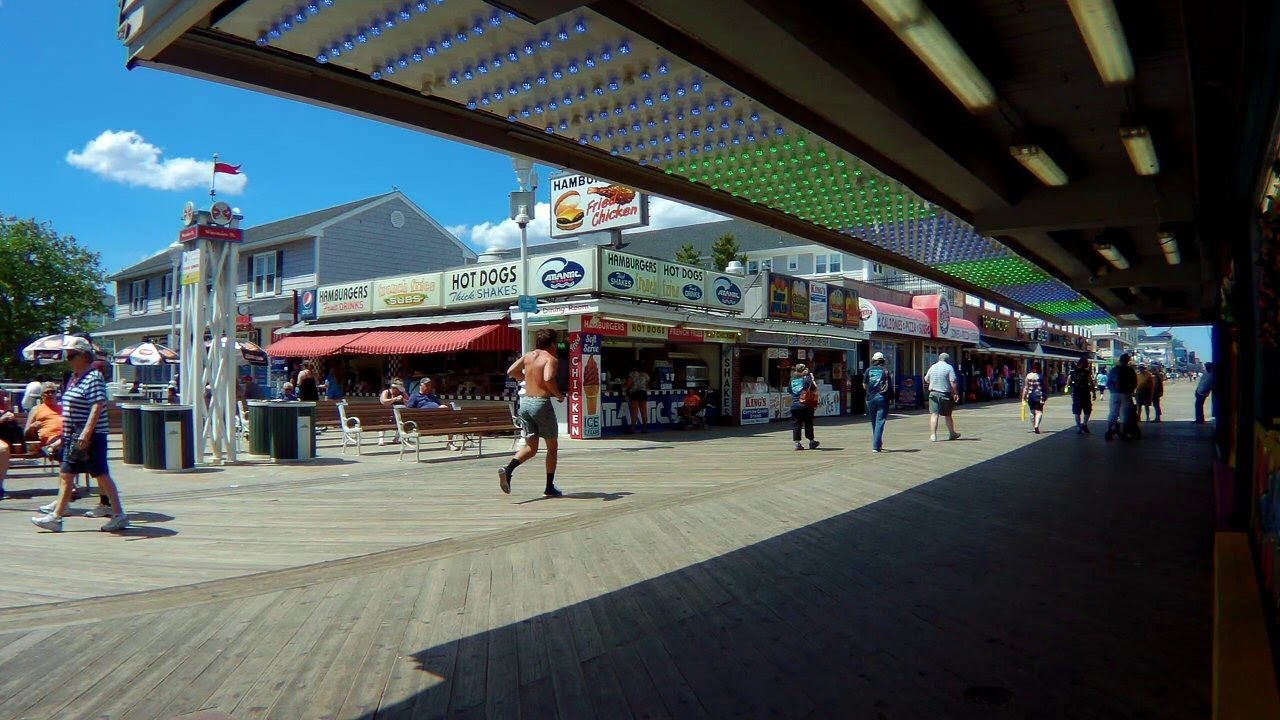 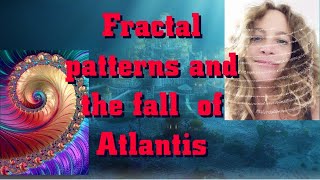 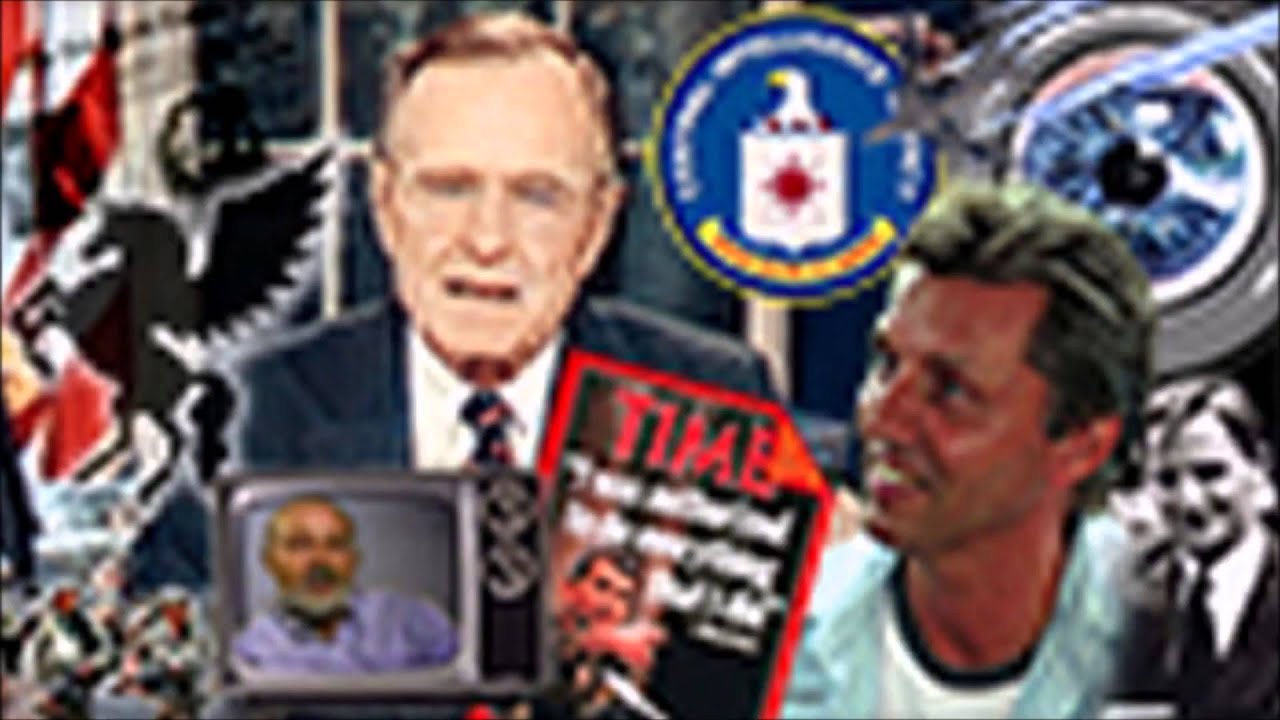 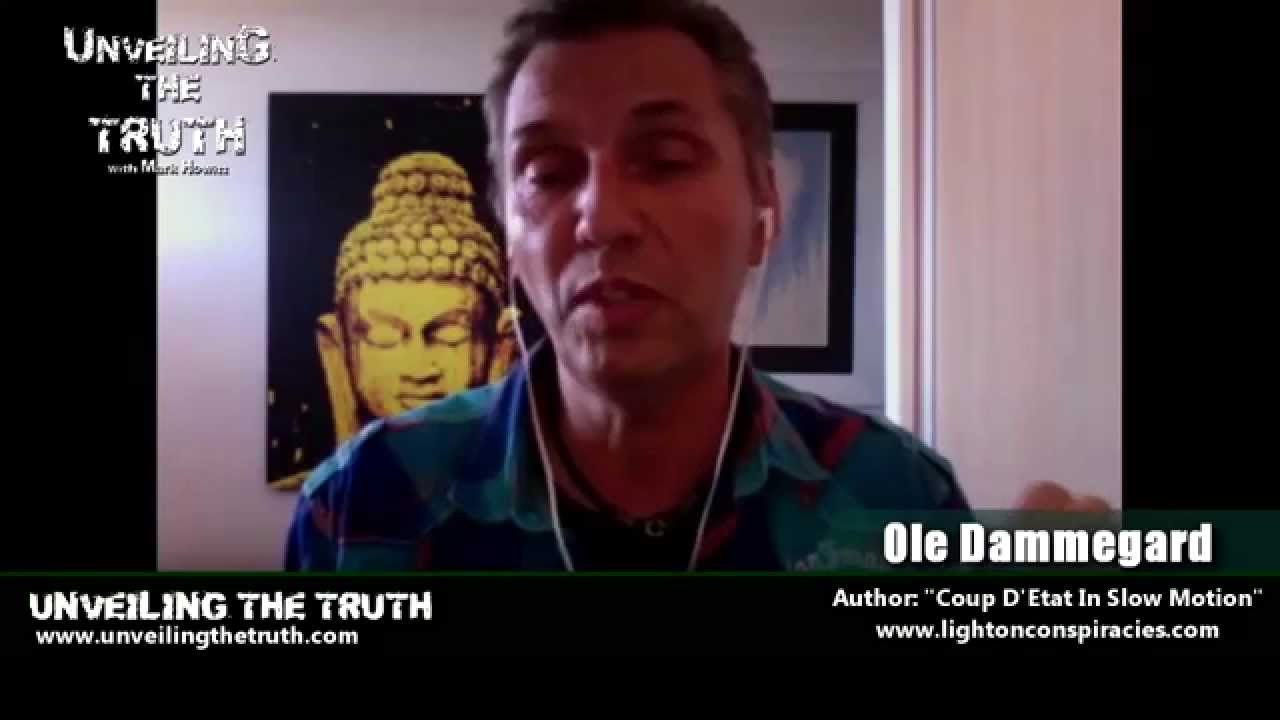 ⁣The Portuguese Court of Appeal in Lisbon lifted an ordered quarantine because it considers the PCR test, as claimed being the legal basis for it, to be not sound. If this ruling becomes a precedent, this public panic Corona policy could even soon collapse like a house of cards. - ⁣www.kla.tv/17953


⁣Although more and more well-known scientists are expressing doubts about the PCR tests, these tests are being used on a massive scale to establish proof of a supposed "infection" with the coronavirus. Despite all well-founded concerns, these tests continue to claim record numbers of infections daily, which are meant to warrant measures to stem the spread of COVID-19, especially, however, to warrant the „Lockdown Light“ recently enacted by the German government.

Now, in the small European country of Portugal, something astonishing has happened: on November 11, 2020, the Lisbon Court of Appeal in Portugal declared the quarantine ordered for four Portuguese citizens to be illegal. Using a PCR-test one of these four people had been tested positive for Covid-19. Then the other three, as close contacts, were consequently quarantined as well. A procedure that is common practice in Germany and in many other countries.
The court referred to the scientific study by Rita Jaafar and colleagues. It was published in the Oxford Academic Journal on September 28, 2020, and was carried out, according to the court, by a group consisting of some of the most renowned specialists in Europe and the whole world in the field of medical tests. The court came to the conclusion that "if the PCR test, at a threshold of 35 or more cycles (as is the case in most U.S. and European laboratories), turns out to be positive, the probability of indeed having an infection is less than 3%. So the probability that one gets a false positive is 97% or higher". Some specimens yield no threshold value at all, meaning that any of these can be declared as positive. This may sound frightening, but it is not really surprising. It is rather in line with the statements of many renowned scientists. MikeYeadon, for example, who worked for 16 years as Vice President and Medical Research Director for Pfizer, the second largest pharmaceutical company in the world, or Stefano Scoglio, candidate for the Nobel Prize in Medicine 2018, who both in the past weeks and months have again and again pointed out exactly this problem with the PCR tests.
According to the Robert Koch Institute, however, the current PCR proof furnishing systems are considered to be indispensable and standard for diagnostics. Currently the regulations in Germany require that everyone who is tested positive as to the virus must go into quarantine. The Portuguese Court of Appeal though, strictly rejects such an approach in its reasoning for the ruling. In addition, it points out that the proof of a virus infection without having involved a qualified physician in the process, is not authorized. This completely invalidates the practice in Germany and many other countries. The court makes it very clear that it judges quarantine to be imprisonment. With reference to the basic human rights, it further states:
"At the moment the energies of the country (Portugal) are concentrated on the emergency. But the necessity to protect the fundamental rights, even and especially in an emergency, requires the courts to do their part [...] to guarantee and protect everyone’s rights. [...] What we do or fail to do today in order to maintain the respect for the basic principles of our system will determine our future".
The judgement by the Lisbon Court of Appeal could become a precedent which other courts in Europe may follow. In Sicily, a class action lawsuit has already started in 9 cities. So in the coming weeks things might become exciting. After all, the PCR test and its claimed positive results are serving as the basis for the whole horror scenario we at presently experiencing. Once the credibility of the PCR test is removed, the whole corona policy will collapse like a house of cards.

strange that jsut a few hours ago I began looking for a new country to go to since I am getting sick of Thailand. I checked out Prtugal and everything is great except the cost of rent which is American prices. But they are still near the top with France and Poland.

This is great news, thank the Lord! Ive been waiting for the truth to be exposed about the unreliable PCR testing that is justifying all these inhumane policies! Hooray for Portugal!

Got some tasty court cases happening worldwide, several knowing the new world order and klaus SCAB 😆 its only a matter of time before these bastards meet mr big in prison. Bring back the nuremburg Trials, hang the fuckers!

08 Mar 2021
SCHOOL AND MASKS WHAT YOU SHOULD SAY! BY CHRIS SKY
Learn Something New Today · 193 Views