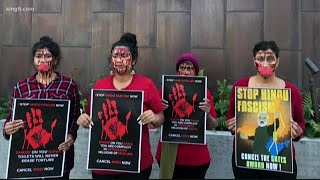 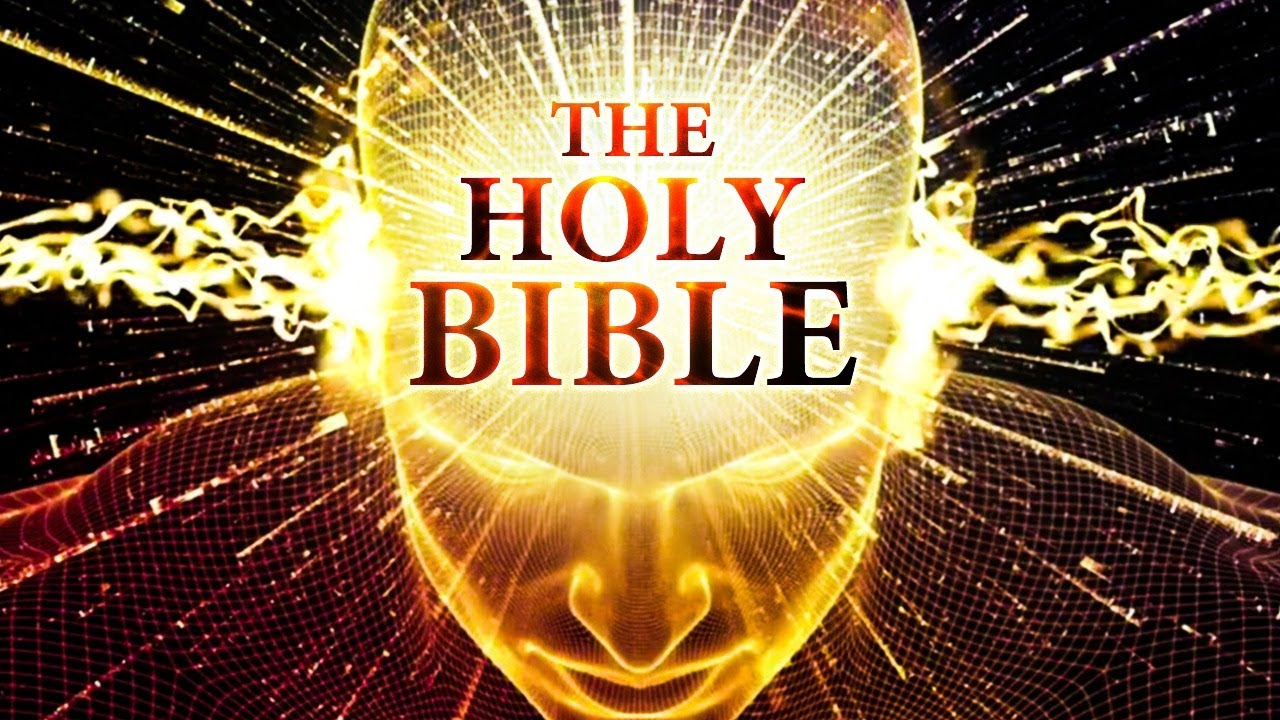 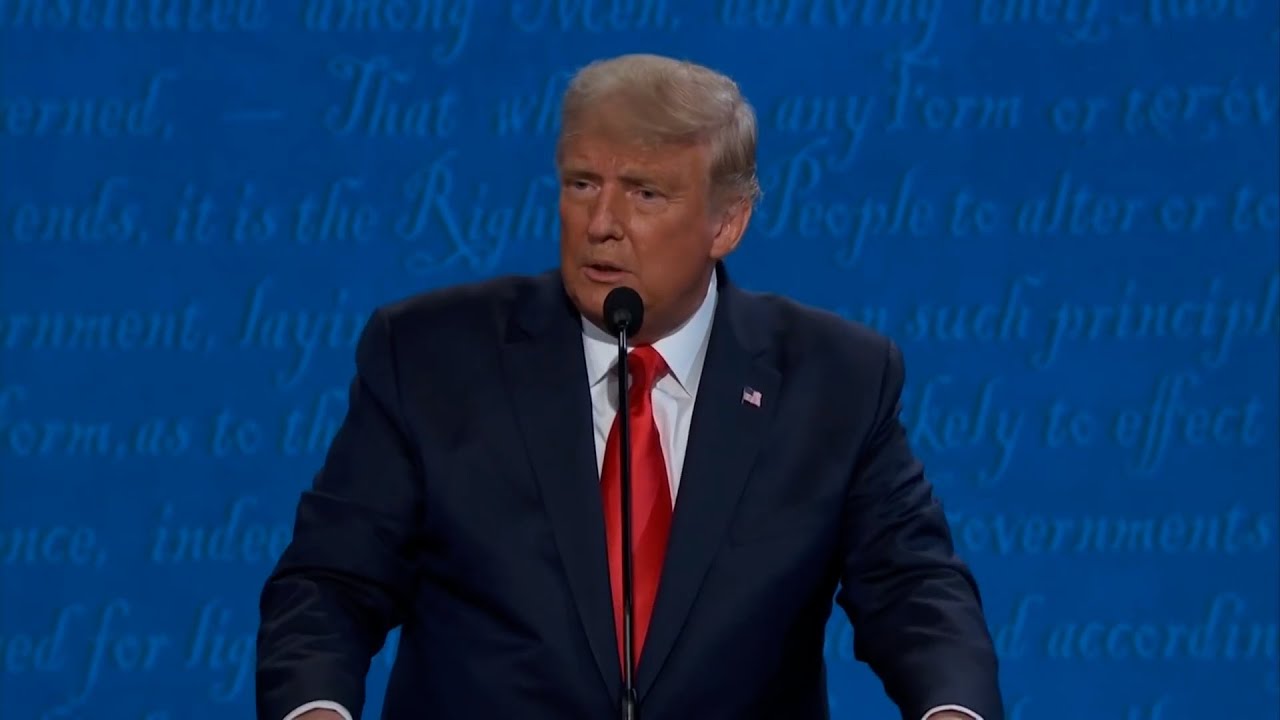 05 Mar 2021
Donald Trump Was One of the Most Racist Presidents in Modern History?
OffensivelyPatriotic · 1 Views 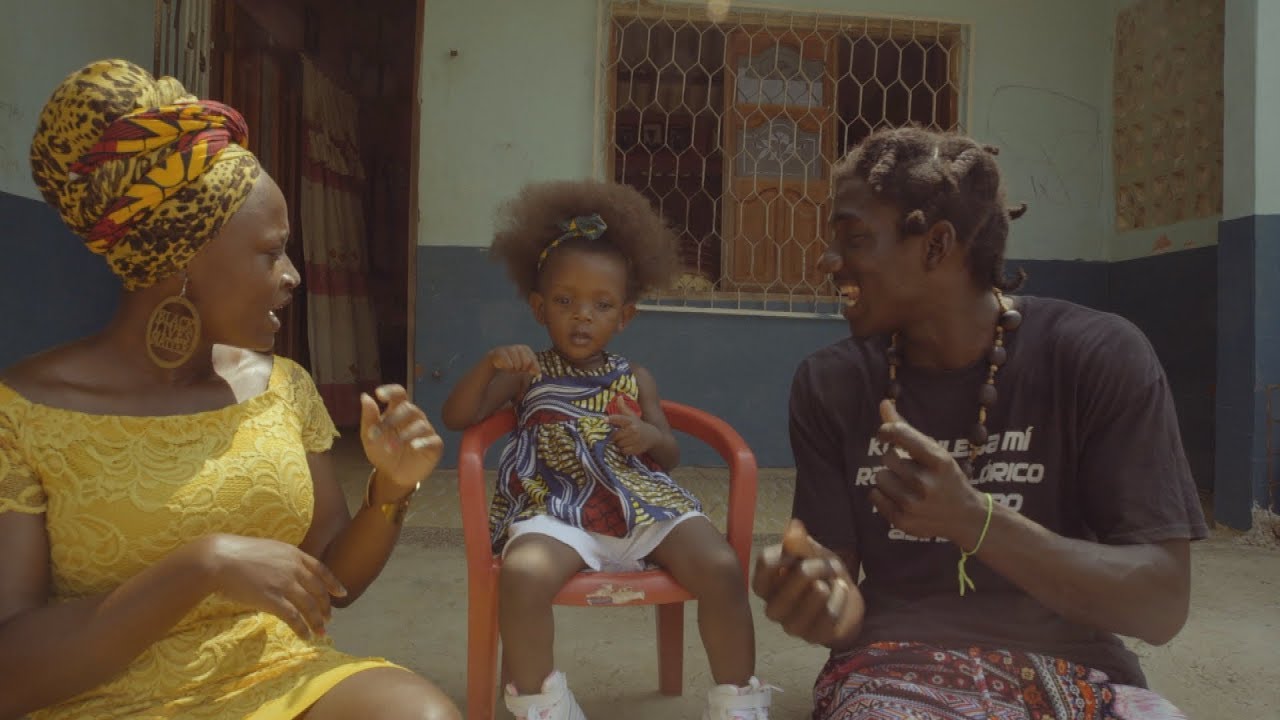 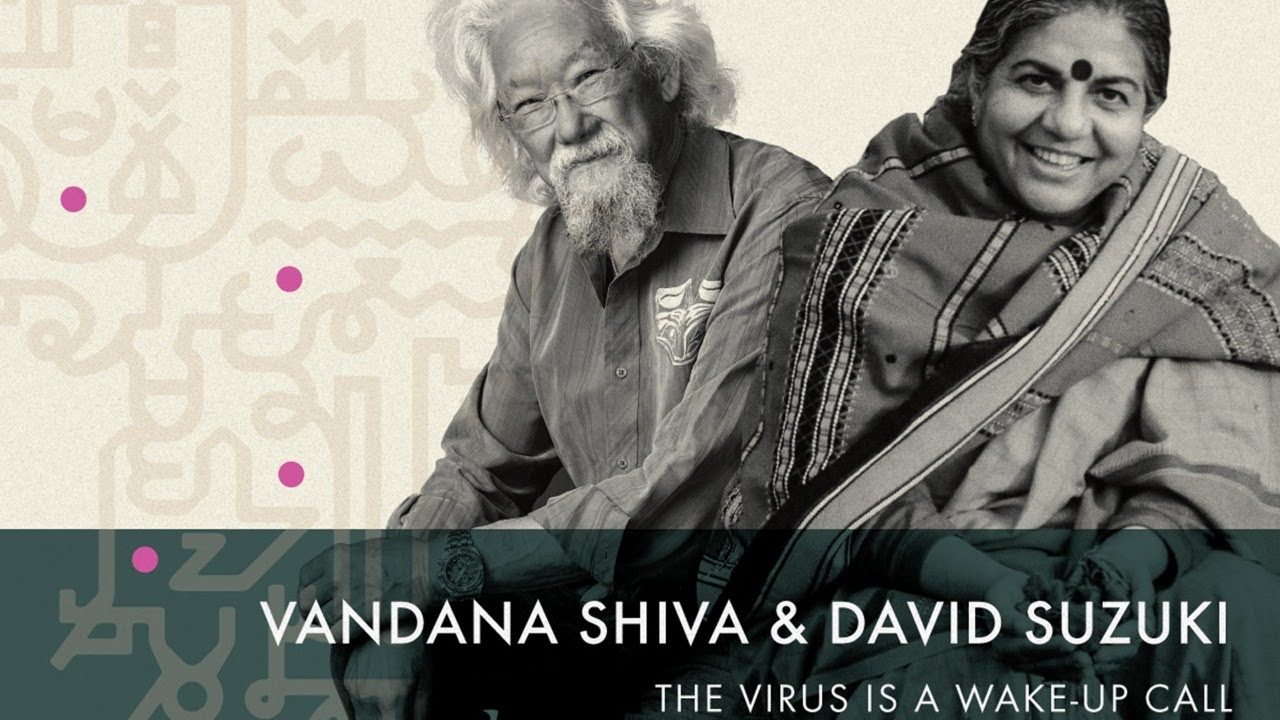 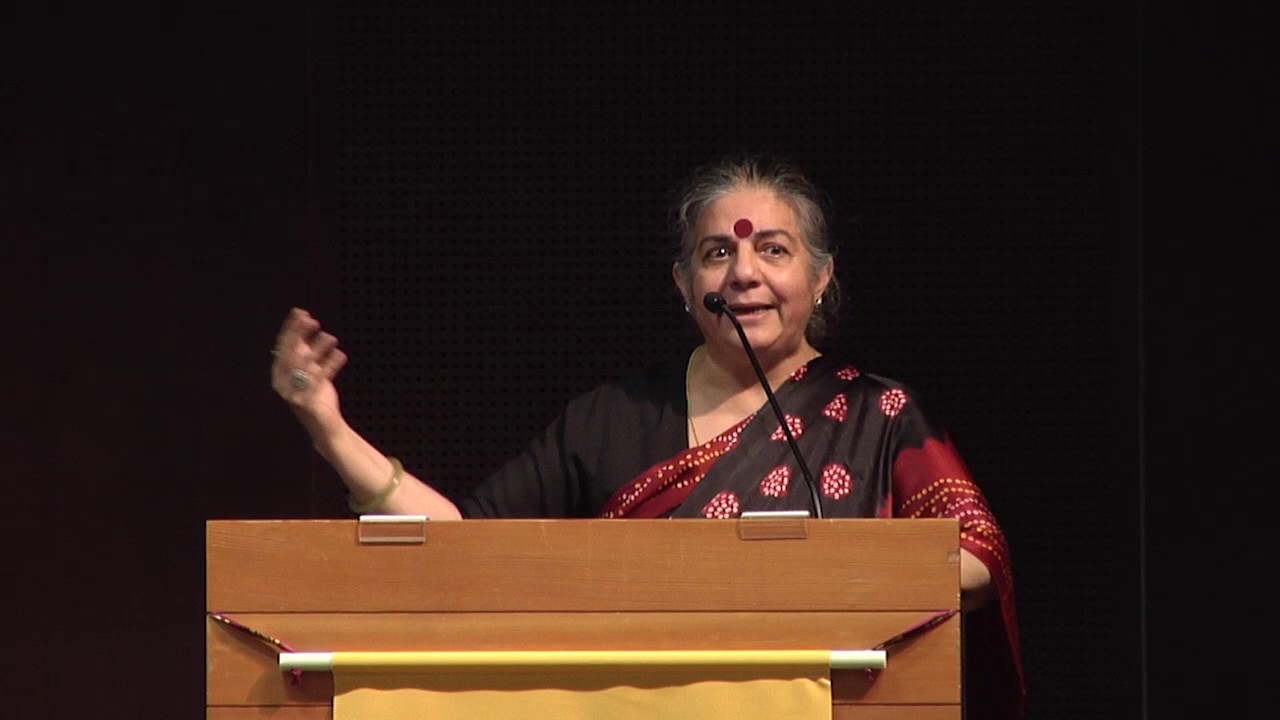 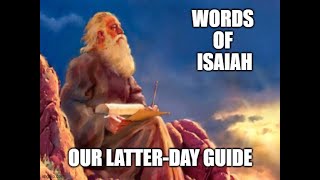 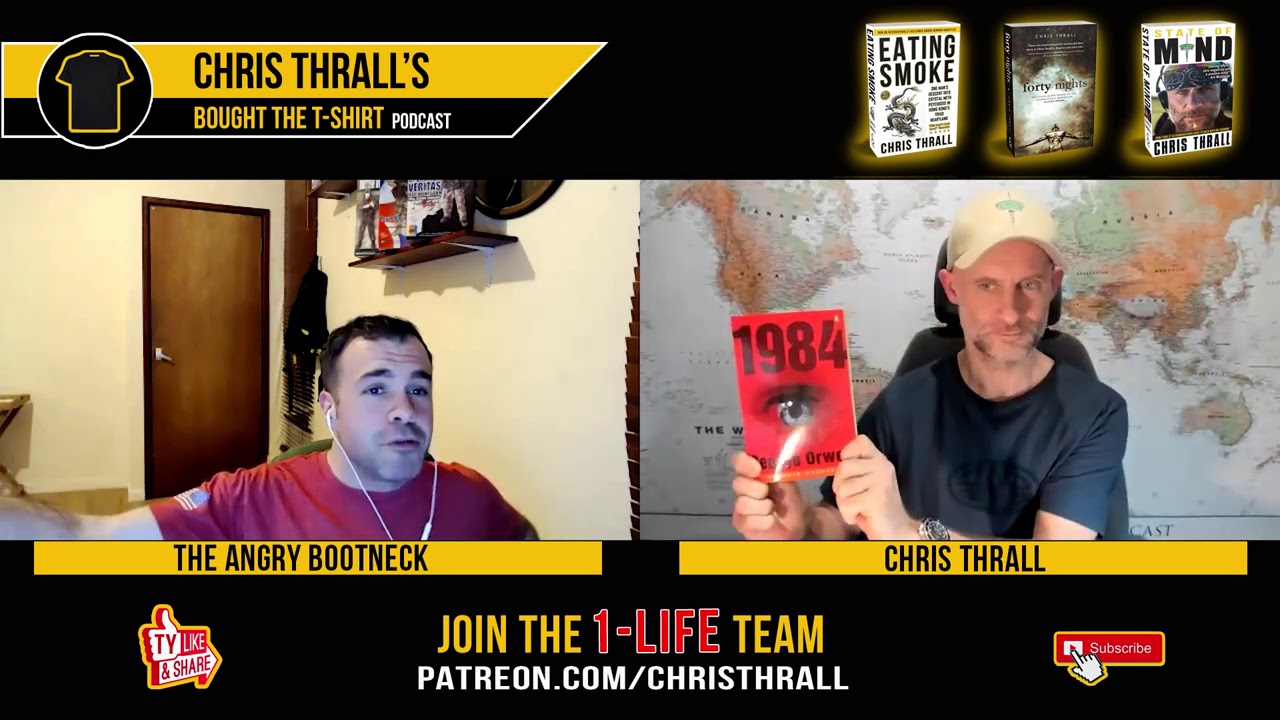 The word "racist" has for a long time been the single most effective fear-word in the leftist and neoconservative arsenal. For decades, they have successfully used it in the political arena to slander traditionalists, shut down debate, and leave opponents running for cover. In the social arena, they have caused even more damage by using it to brainwash impressionable children and young college students, and to teach people to hate their nation, their cultural traditions, and worst of all, themselves.

What surprisingly remains almost totally undiscussed, even on the hard core traditionalist Right, is the word's origin. Did it come from a liberal sociologist? A 60's Marxist college professor? Perhaps a politician in the Democratic Party? No. It turns out that the word was invented by none other than one of the principal architects of the 74-year Soviet nightmare, the founder and first leader of the infamous Red Army, Leon Trotsky.

This is Leon Trotsky's 1930 work, "The History of the Russian Revolution", from which shown above is a passage. The last word in that passage is "расистов", whose Latin transliteration is "racistov", i.e., "racists". This work here is the first time in history one will ever find that word.

My more doubtful readers may check the internet, the microfiche and microfilm at the local library, as well as the numerous books arrayed along the shelves there, but they shall never find an earlier usage of the word "racist" than Trotsky's coinage of the word here.

So the next logical question is what was Leon Trotsky's purpose in inventing this word? To find out, let us look at a full English translation of the paragraph we looked at before.

"Slavophilism, the messianism of backwardness, has based its philosophy upon the assumption that the Russian people and their church are democratic through and through, whereas official Russia is a German bureaucracy imposed upon them by Peter the Great. Mark remarked upon this theme: "In the same way the Teutonic jackasses blamed the despotism of Frederick the Second upon the French, as though backward slaves were not always in need of civilised slaves to train them." This brief comment completely finishes off not only the old philosophy of the Slavophiles, but also the latest revelations of the 'racists.'"

The Slavophiles which Trotsky alluded to were historically a group of traditionalist Slavs who valued greatly their native culture and way of life, and wanted to protect it. Trotsky on the other hand saw them and others like them as an impedement to his internationalist communist plans for the world. This man didn't care one iota about the Slavic Russians whom he supposedly served. To him, Slavophiles, i.e. Slavs that committed the "crime" of loving their own people and trying to protect their traditional ways were simply "backward", and others like them were simply "racists".

The reality of the word's origin is indeed quite a far cry from the left-liberal version of the story: that the word was coined in bona fides to identify people who were just plain bigoted against certain racial groups, and as a rallying cry for good liberals to protect the racial minorities from the bigots. On the contrary, the actual concept behind the word (even though he hadn't invented it quite yet) -- that ethnocentric "backwardness" must take a back seat to "enlightened" internationalism -- was often used by Army-Navy Commissar Trotsky as a rallying cry for good Red Army communists to embark upon murderous rampages against peoples who resisted having their traditional way of life paved over and replaced with an alien system.[1]

Fast-forwarding to today in 2010, the only changes to the word and its underlying concept from 1930 (besides Marxists having perfected the art of achieving the same thing with less blood but no less misery) are that the word's targets have expanded from just Slavs who won't submit to the Marxist internationalist plan to uproot and destroy their culture and traditional way of life, to all white people, Slavic or otherwise, who won't submit to that same vile Marxist plan. Also, those who arm themselves with the word have expanded from a handful of communists to the entire liberal and neoconservative establishment in nations all across the world.

05 Mar 2021
Donald Trump Was One of the Most Racist Presidents in Modern History?
OffensivelyPatriotic · 1 Views