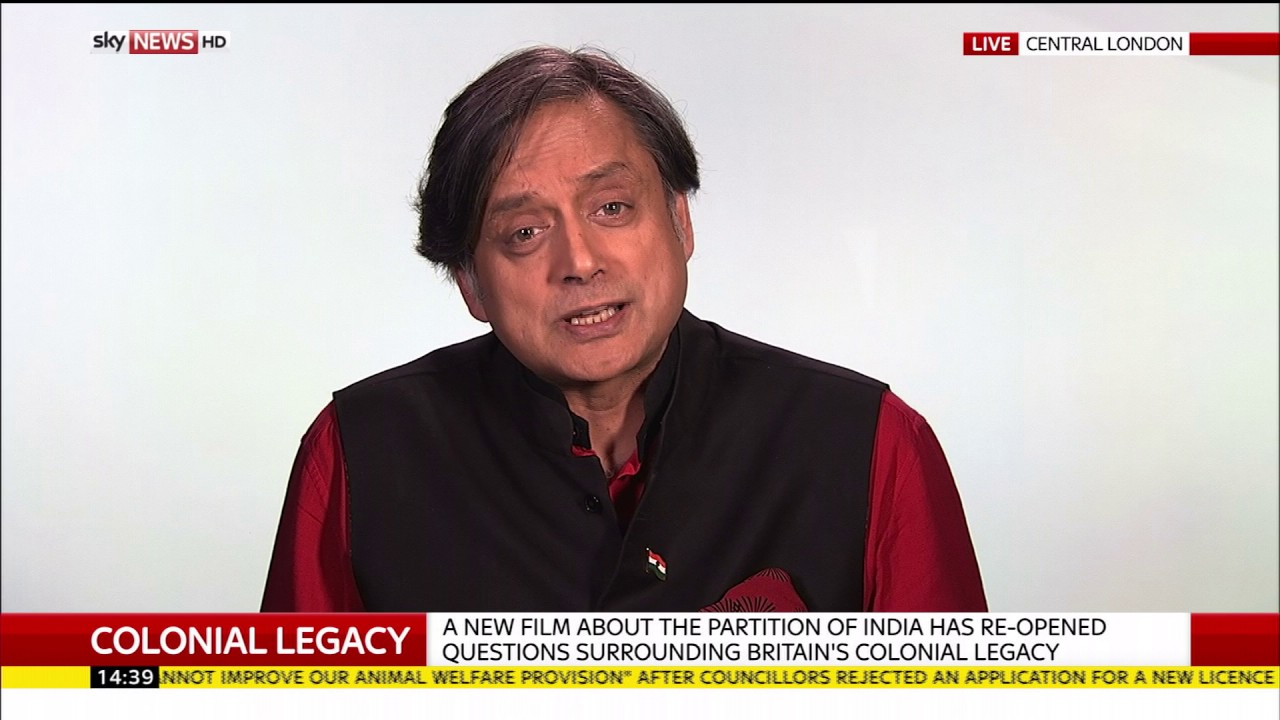 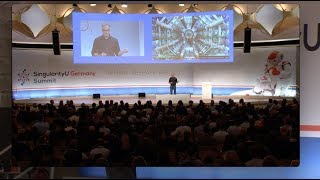 All Nations were deceived in the past and are being deceived now because the spirits of the children of the fallen angel teach each generation the knowledge of evil either by passing this information on via job training, in colleges, or by simply giving new ideas to those who are not sealed with Abba Yah in their minds and hearts. While reading this sermon it's important to understand that the world had a remnant: Very few people believed in The One True Creator, Abba Yah. Those who did Not did whatever they wanted and lived as they pleased using the knowledge passed down from the Watchers.

About 130 Americans die every day from an opioid overdose.

In 2017 alone, 47,600 fatal overdoses occurred in America which involved at least one opioid.

Since 1999, the sale of opioid painkillers has skyrocketed by 300%.

The term “opioids” includes compounds that are extracted from the poppy seed as well as semisynthetic and synthetic compounds with similar properties that can interact with opioid receptors in the brain.

Worldwide, about 269 million people (or 5.3% of the global population aged 15-64 years) used drugs at least once in 2018. Among them, about 58 million people used opioids. About 35.6 million people suffered from drug use disorders in 2018. Most people dependent on opioids used illicitly cultivated and manufactured heroin, but the proportion of those using prescription opioids is growing.

The British East India Company establishes a monopoly on the opium trade. All poppy growers in India were forbidden to sell opium to competitor trading companies.

In Chinese history, the traffic that developed in the 18th and 19th centuries in which Western countries, mostly Great Britain, exported opium grown in India and sold it to China. The British used the profits from the sale of opium to purchase such Chinese luxury goods as porcelain, silk, and tea, which were in great demand in the West.

Taken orally to relieve tension and pain, the drug was used in limited quantities until the 17th century. At that point, the practice of smoking tobacco spread from North America to China, and opium smoking soon became popular throughout the country. Opium addiction increased, and opium importations grew rapidly during the first century of the Qing dynasty (1644–1911/12). By 1729 it had become such a problem that the Yongzheng emperor (ruled 1722–35) prohibited the sale and smoking of opium. That failed to hamper the trade, and in 1796 the Jiaqing emperor outlawed opium importation and cultivation. In spite of such decrees, however, the opium trade continued to flourish.

The Opium Wars in the mid-19th century were a critical juncture in modern Chinese history. The first Opium War was fought between China and Great Britain from 1839 to 1842. In the second Opium War, from 1856 to 1860, a weakened China fought both Great Britain and France. China lost both wars. The terms of its defeat were a bitter pill to swallow: China had to cede the territory of Hong Kong to British control, open treaty ports to trade with foreigners, and grant special rights to foreigners operating within the treaty ports. In addition, the Chinese government had to stand by as the British increased their opium sales to people in China. The British did this in the name of free trade and without regard to the consequences for the Chinese government and Chinese people.

In the mid-19th century, western imperial powers such as Great Britain, France, and the United States were aggressively expanding their influence around the world through their economic and military strength and by spreading religion, mostly through the activities of Christian missionaries. These countries embraced the idea of free trade, and their militarizes had become so powerful that they could impose such ideas on others. In one sense, China was relatively effective in responding to this foreign encroachment; unlike its neighbors, including present-day India, Burma (now Myanmar), Malaya (now Malaysia), Indonesia, and Vietnam, China did not become a full-fledged, formal colony of the West.