26 Feb 2021
New!! Police Have Been Reframed Into A State Of Robotic Insanity. David Icke.
BitsandBobs · 401 Views

25 Feb 2021
RED ALERT! WHEN YOU GONNA STAND UP? JUNES THE DEADLINE? NO ENTRY INTO SHOPS WITHOUT PAPERWORK
Learn Something New Today · 421 Views 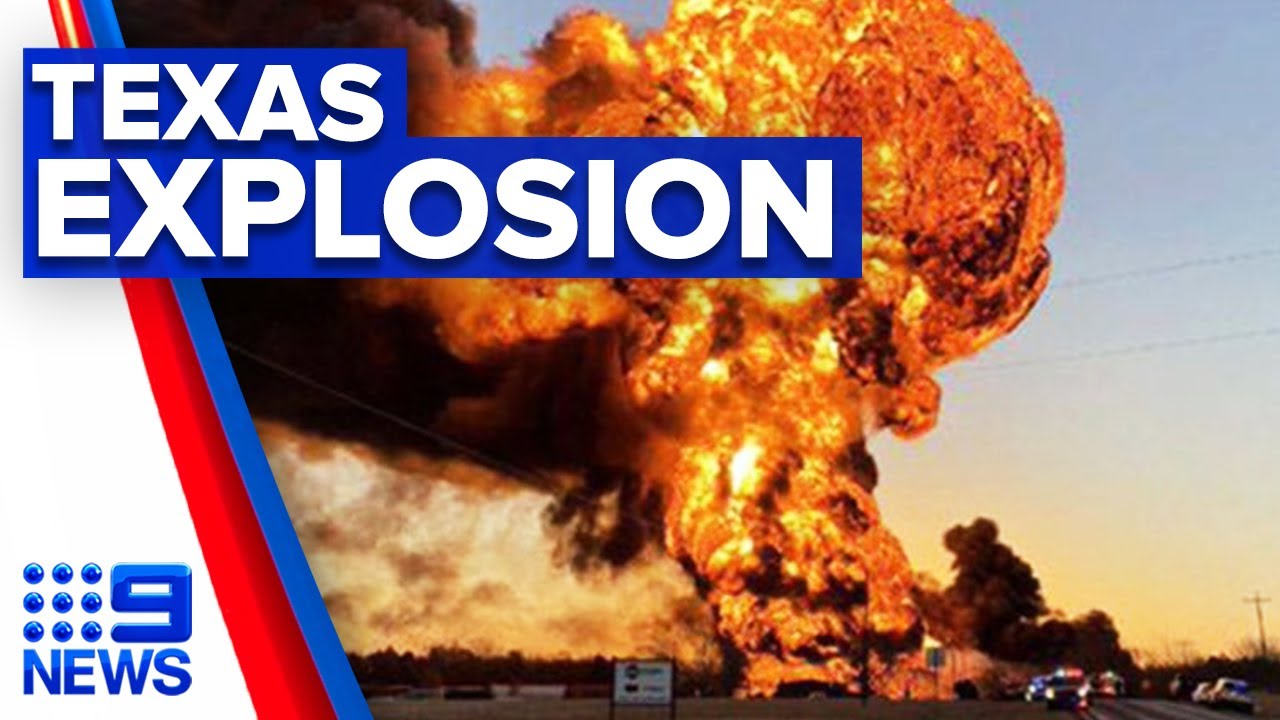 ⁣⁣⁣⁣VITAL PRINCIPLES OF UNDERSTANDING
'URBAN RENEWAL' AND 'THEATERS OF WAR'
The methods used by International Bankers in their bid to enslave mankind under shackles of a totalitarian One-World Government, may be categorized as 'urban renewal' projects which
take place in 'theaters of war.'The basic principle of 'urban renewal' is easy to understand.It involves the leveling of an area that has been condemned by the authorities, and the construction of a new development to take its place.
If a 'developer' is to make a financial killing on an urban renewal project it is necessary for him to get the authorities to condemn the property in a given area. He then waits until the area deteriorates further, and value of the property drops so low that the owners are willing to unload their holdings for a fraction of their real worth just to get them off their hands. In a local community urban renewal program the 'leveling'
job is carried out by a demolition crew employing bulldozers,wrecking balls, pneumatic hammers and, occasionally, explosives. From the ruins of the blighted area arises a gleaming new, modern development that is extremely profitable for the backstage manipulators who own a big 'piece of the action.'
On the International level, 'urban renewal' projects involve
destruction of the 'old order' in a variety of countries, to prepare the way for the New World Order.
To make a killing on 'urban renewal' projects internationally, it is necessary for the 'developers' to send in demolition crews at no cost to themselves, and have them level the prime portions of the target areas, so that these may be picked up inexpensively when the countries are defeated and inundated with war debts.
Internationally, these demolition 'jobs' are engineered and brought to fruition by means of war. The programs are carried out by the use of bombs, shells, high explosives and other
tools.' The international 'developers' then step seize control of the blighted areas for a pittance, and launch massive redevelopment projects without having paid a cent for the use of the demolition crews. The profits on international projects so astronomical that they boggle the mind! P.53
https://chinhnghia.com/Griffin....-DescentIntoSlavery1

⁣Immediately following the ww1 the British government, acting on orders from their hidden masters in the City, clamped a blockade on Germany. This move had a devastating effect on the German people. On March 4th, 1919, Winston Churchill declared in the House of Commons that Britain was "enforcing the blockade
with vigor. . . This weapon of starvation falls mainly on the women and children, upon the old, the weak and the poor. . ."
(The Nation, June 21, 1919, p. 980).

⁣Professor Quigley tells us that "the results of the blockade
were devastating. Continued for nine months after the armistice,
it caused the deaths of 800,000 persons. . ." (Tragedy and Hope,
p. 261). During the four years of the war Germany lost 1,600,000
dead. The German death rate during the blockade was five and
a half times higher than during the war!

These books are so important , thank you..

26 Feb 2021
New!! Police Have Been Reframed Into A State Of Robotic Insanity. David Icke.
BitsandBobs · 401 Views

25 Feb 2021
RED ALERT! WHEN YOU GONNA STAND UP? JUNES THE DEADLINE? NO ENTRY INTO SHOPS WITHOUT PAPERWORK
Learn Something New Today · 421 Views