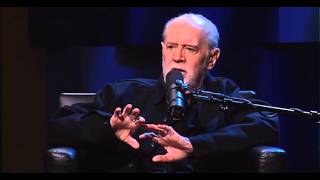 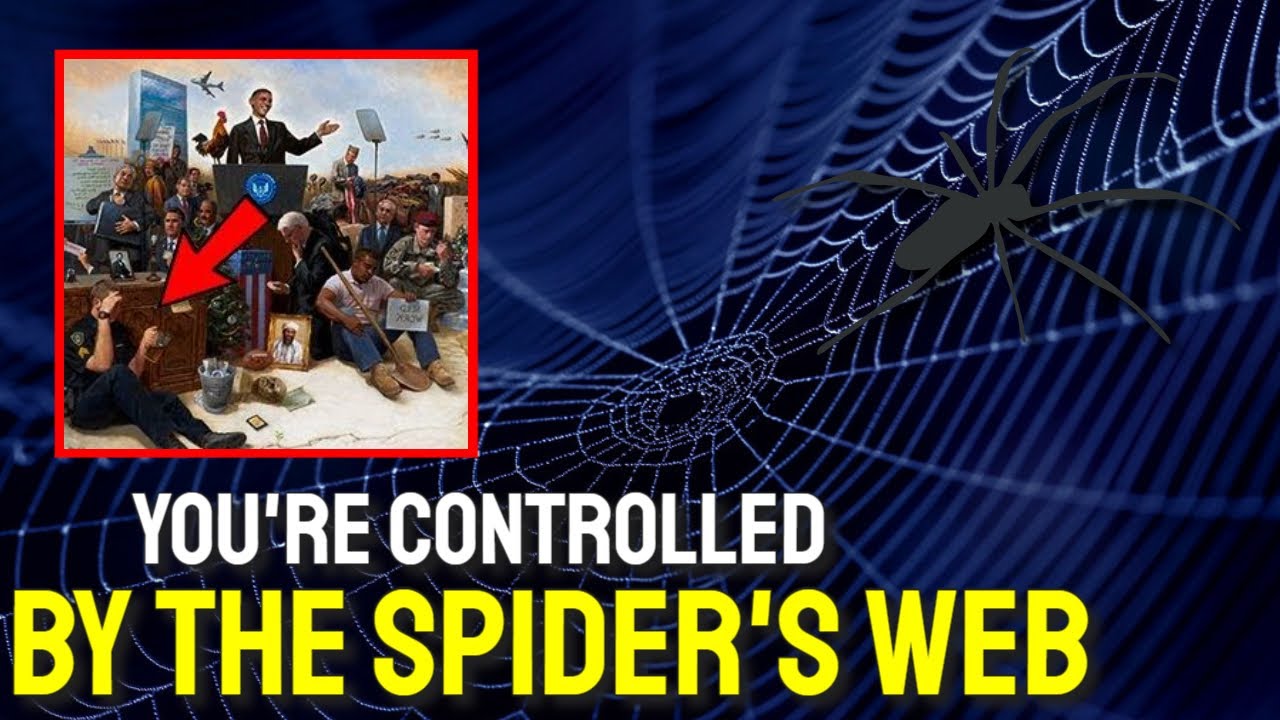 12 Jan 2021
DISPATCHED FROM THE FRONT: THE PSYCHOLOGICAL ATTACK ON THE UK
Angel Realm · 410 Views 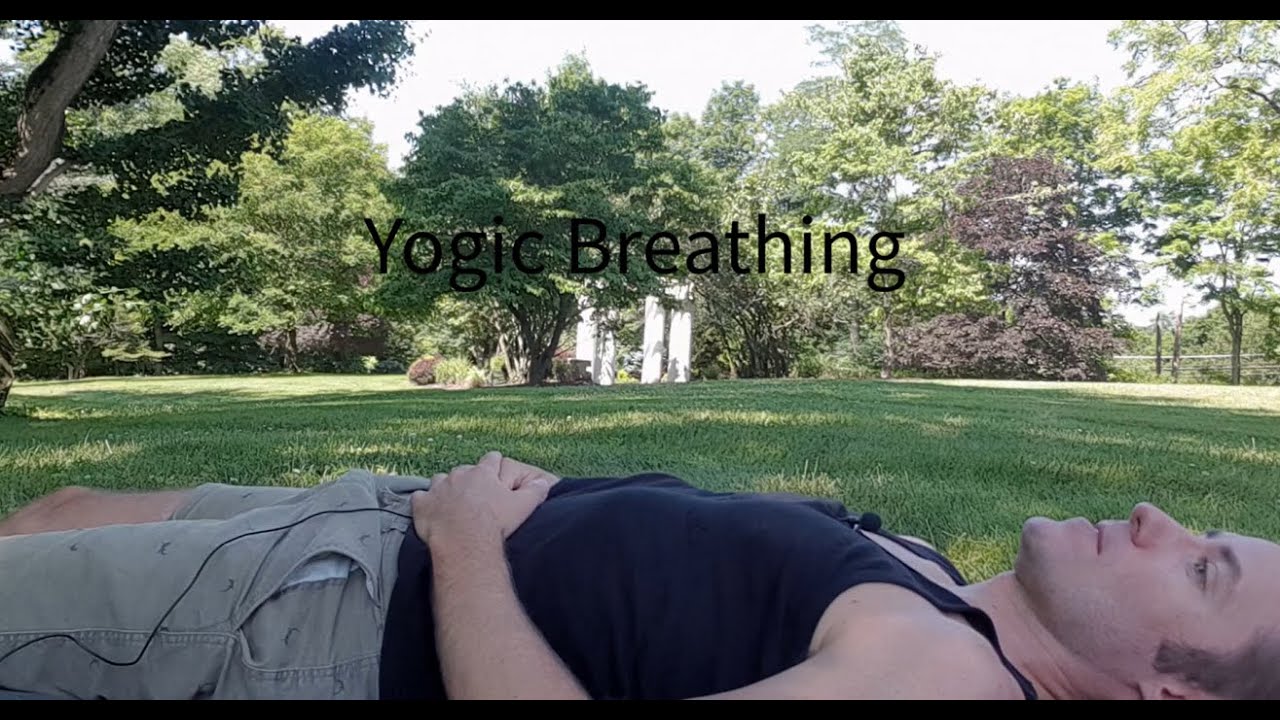 ⁣Despite 100 frontal attacks by the mainstream media, from January to October alone, Ivo Sasek unbitterly answers explosive questions of 3sat-Kulturzeit - and in doing so reveals a time bomb that has been ticking for 2,000 years - sharpened for the day when mankind wants to come of age. Spread this knowledge to all those who care about peace and freedom - a bloodbath that has been declared inescapable up to now can and is to be prevented. - ⁣www.kla.tv/17565


⁣Hello Mr. Riha, I am responding to your inquiry dated October 2nd, 2020 with your request for an interview for KULTURZEIT/3sat. First of all, I have a preliminary remark: You approach me with true courtesy, with promised fairness, and with a warm heart. This is a pleasant change after over 100 media attacks against me this year alone. If you really do what you say, you are the laudable exception. If a meeting between us still cannot take place now, it has nothing to do with my general disappointment with the mainstream press which you have realized. I am simply booked out with regards to time and energy, due to my many tasks. I am sure you can understand that. However, because I trust you, I will nevertheless answer your questions in this way, so that you can insert them 1:1 into your program. As far as your questions about the witnessed worldwide Corona deception are concerned, I do not need to repeat what all kinds of top-class professors in the field of medicine, microbiology etc., or in particular the highest ranking luminaries of virology etc. have already said on Kla.TV. I expressly insist on a worldwide publication of these opposing voices of experts and I will not allow myself to be instrumentalized, to open up a side show on the basis of my own statements and thereby distract from the actual urgent concern of these luminaries and their statements.

That the official churches you mentioned essentially represent the government line is, of course, just as logical and clear as, for example, the persecution of pastors and priests when they appear at demonstrations or anywhere on the Internet. Moreover, in fact, every person without exception, is treated in the same way as soon as they express even the slightest doubt or dissatisfaction with the corona policy as it is currently being implemented. Anyone who in the face of these developments, still denies that our democracy and freedom of speech has fallen victim to a radical sectarian dictatorship is simply spreading blind damp dreams. You ask where I see the role of Christianity in this global scenario. You know, such a question cannot be answered satisfactorily in a long conversation and certainly not in a short interview.

However, I have outlined detailed answers to this question in my three-part Kla.TV speech "The dawn of the new world". If you do not have enough time to watch all three parts, please watch at least part 1, then you will have a rough idea of what I am talking about. However, we are moving between two worlds that are so far away from each other that we cannot go any further. You can also call these two worlds, theory and practice. What a Christianity should do and what it is actually doing, therefore, has almost nothing to do with each other. What it should be doing, has unfortunately been sinking systematically into a sea of errors, false teachings and ignorance for 2,000 years. I have written about 30 books on the subject and have already given around 2 000 lectures. So even that cannot simply be wrapped up in an interview without any harm. It seems to me, however, that this explosive world situation favors one thing. I would like to say a few things about it: I think that this crisis gives the lost Christianity a real new chance to resurrect from its death and to finally understand or preserve the divine organism in all people on this earth. I think this new era has the potential to dissolve millennia-old knots of merciless division and legality and to awaken the loving sense of belonging between all people. However, not only will every degenerate Christianity have to die at last, but so will every other degenerate religion that is frozen in spiritual death. Moreover, all previous political, economic, educational and other systems are currently also undergoing a historically-ontic change of direction. Ontic means: independent of human beings, supernatural, in accordance with creation.

12 Jan 2021
DISPATCHED FROM THE FRONT: THE PSYCHOLOGICAL ATTACK ON THE UK
Angel Realm · 410 Views